Meals for those in need locally due to COVID-19 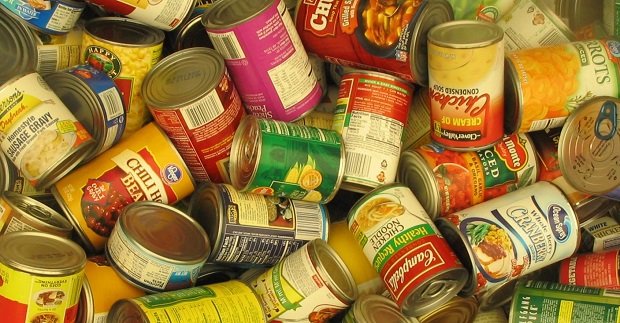 Next week will be the third week of the program in Murfreesboro. Lunches will be handed out drive-thru style at Kittrell Volunteer Fire Department from 12pm until supplies are gone Monday through Friday, March 30-April 3.

The meals are made possible through donations from the community and from local restaurants Kwik Mart, The Alley, and Al Rayan, Crumbl, Arby's, Chick-fil-A, and McDonald's.