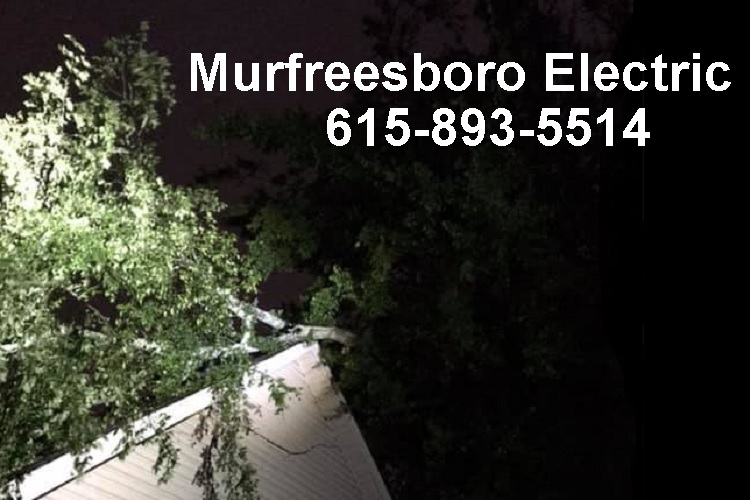 (MURFREESBORO) The weather is unpredictable, as we have seen over the past week with high winds and heavy storms. Murfreesboro Electric reports that the biggest issue over this period is keeping the electricity on as high winds break tree limbs.

Murfreesboro Electric's Katie McKee told NewsRadio WGNS that calm weather time is when the public should report trees that are close to power lines, especially near the lines that go from the utility poles into your home or business

Murfreesboro Electric's phone number is 615-893-5514, and again--there is no charge for pruning the tree limbs that might fall on power lines.