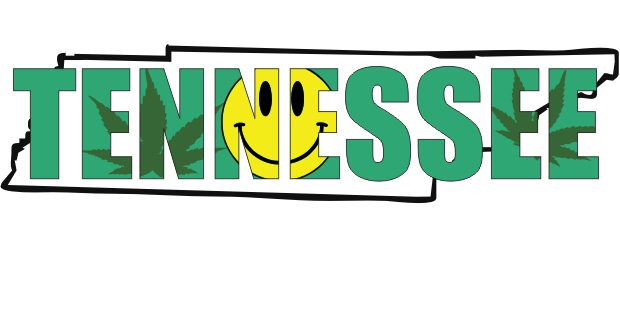 Medical marijuana will again be a topic of discussion in the Tennessee state legislature as Rep. Jeremy Faison plans to introduce a bill during the next legislative session.

Faison's office said Friday a formal announcement about the bill proposal would come Wednesday. Specifics about the bill will be discussed at that time.

Faison said in October he planned to introduce a medical marijuana bill after meeting with several families who moved from Tennessee to Colorado to get treatment they can't get here.

A MTSU poll taken in 2014 showed that voters in Tennessee support access to medical cannabis by wide margins, polling at 75% in favor.