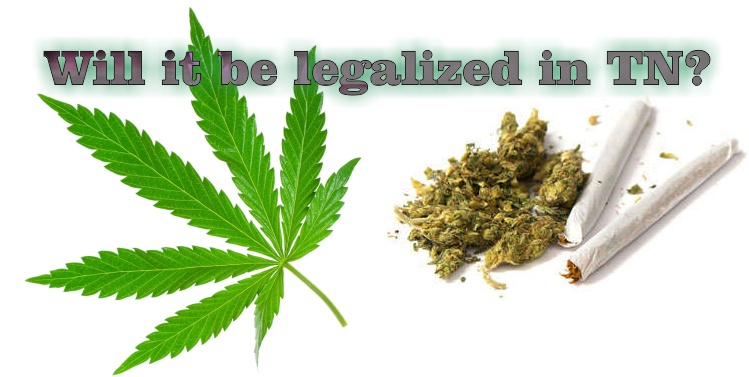 Medical marijuana talk is growing in Tennessee and now it will be up for legislative debate.

Republican Senator Janice Bowling of Tullahoma has filed the first legislation of the year. It's considered the most comprehensive form of medical marijuana legislation the state has seen. And every form of pot is on the table, from the seeds to what you smoke.

If a doctor diagnoses a patient with one of several conditions, the patient would be allowed to use the drug. The bill lists around 20 ailments which would qualify.

It also states individual city governments would have the right to outlaw the sale, or cultivation of cannabis by a two-thirds vote.

The legislation sets a target date for July 2020, but this type of bill failed last year in the state legislature. Governor Bill Lee has voiced uncertainty and right now the bill has no sponsor in the Tennessee House of Representatives. Lawmakers have concerns about enforcing pro-pot laws if they contradict federal law.