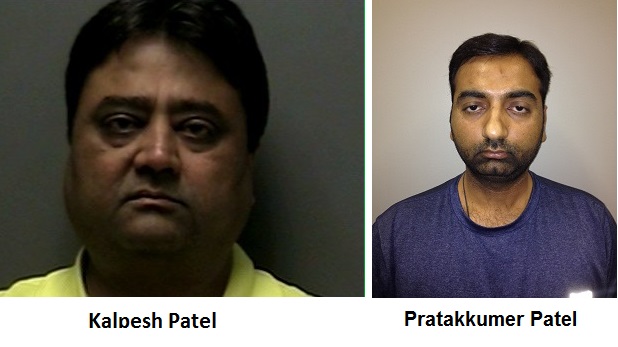 Last year Patel, age 44, of Murfreesboro, was arrested at the Almaville Market in Smyrna after the 16th Judicial District Attorney General requested the TBI investigate a murder plot. The TBI opened the case after receiving information that two subjects had solicited a potential hit man to shoot Pratakkumer Patel’s wife. Pratakkumer is the cousin of Kalpesh Patel. The two paid the hit man $15,000 cash and provided an address, vehicle description and photograph of the intended victim. 31-year old Pratakkumer lives in Gallatin.

Both men are out of jail on bond.