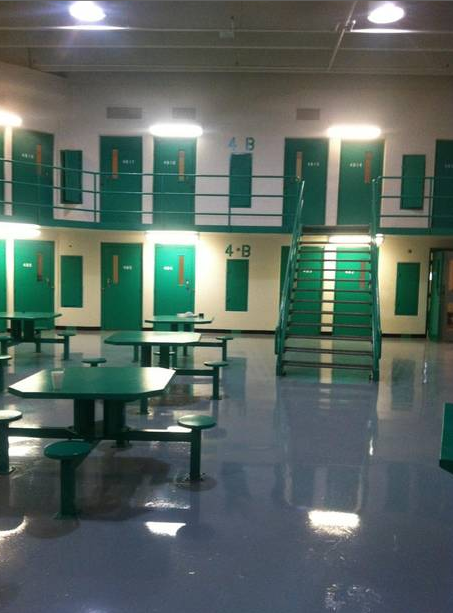 In 1959, nearly 559,000 mentally ill patients were housed in state mental hospitals, but when the government decided to "deinstitutionalize" mentally ill persons that number dropped to 70,000 by 1990. Today, a concrete number has not been released. However, jails and prisons continue to be overcrowded with a large number of inmates needing mental help.