Meth and Counterfeit Bust in Shelbyville 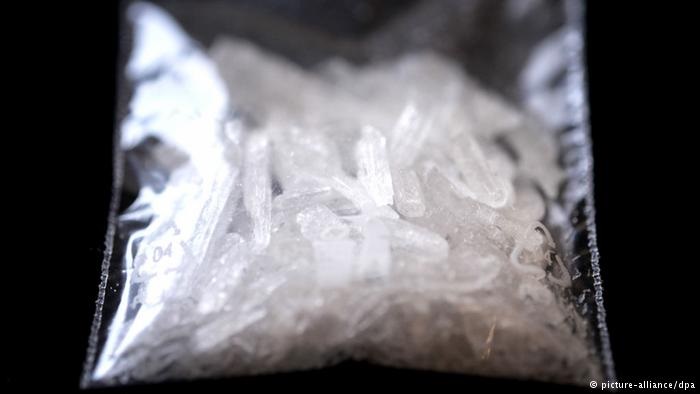 Shelbyville Police say Methamphetamine use drove the manufacture of a large number of counterfeit bills passed in Shelbyville over the past few weeks.

Five suspects are in custody:

All above were charged with criminal simulation and are being held on $150,000 bonds at Bedford County Jail.

The 5th person arrested was Ashley Taylor Brown, 21, of Shelbyville. She was charged with criminal responsibility for conduct of another and is held on $10,000 bond. Detective Lt. Brian Crews said, Brown's charge is lesser because she hasn't been seen on video passing any of the bills, but she was involved with and staying in the same motel room with the other suspects.

"There will be several counts by the time we complete the investigation," Crews said. "Wesley Bates will likely be charged federally for his involvement.

Investigators in Shelbyville got their much-needed break when Officer David Dye stopped a vehicle leaving the Circle K store on North Main Street after a clerk notified police two people, found to be Bates and O'Neal that had just left after trying to pass a counterfeit $100 bill.

Police say that they also made attempts at other locations.

Within the room was equipment to print the fake bills, including templates for $20, $50 and $100 bills.

Investigators believe Bates, who is currently on federal probation for counterfeit offenses out of Fort Worth, Texas, and Little were responsible for printing the bills and Evans, O'Neal and Brown passed them at Shelbyville businesses.

The U.S. Secret Service has joined the investigation and additional arrests are likely, police say.

Several of the bills are likely still in circulation, police say, and businesses should remain cautious.