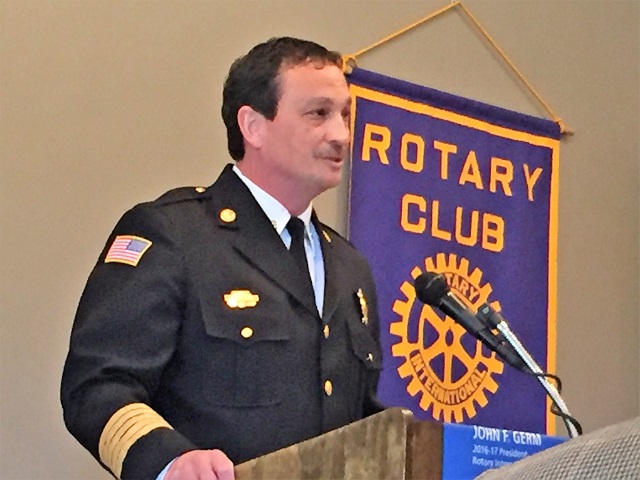 The Insurance Service Office is a for profit business that provides statistical information about risks. That firm's ISO fire ratings rank fire departments from the lowest score of 10 to the best ranking of 1.

Currently Murfreesboro Fire and Rescue Department has an ISO rating 2. That places it in the top 1 per cent of fire protection agencies in the U.S.

ISO reports that a number 1 ranking is rare and difficult to acquire. In fact, only about 40 departments in the nation have achieved this superior ranking.

Foulks explained, "Commercial and industrial businesses would enjoy the greatest reductions of insurance premiums, but residences would feel the savings as well."

Murfreesboro Fire and Rescue has 10 stations with 204 trained personnel who provide full-time service. In addition, the city broke ground last November on constructing the Doug Young Public Safety Training facility on Bridge Avenue at the New Salem Highway. When completed, this complex will provide on-going training for local firefighters and police officers.