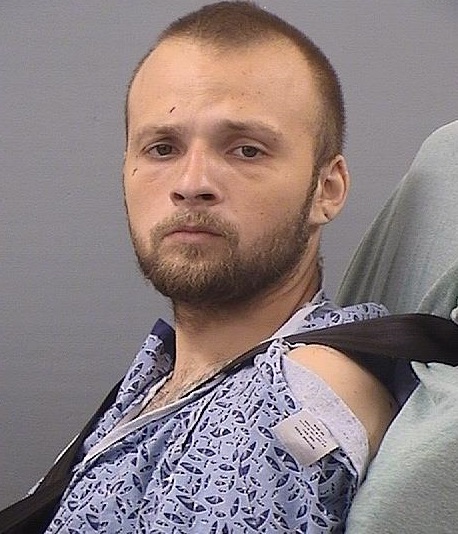 At the request of 18th District Attorney General Ray Whitley, on April 27th, TBI Special Agents began investigating the circumstances surrounding the homicides of seven individuals in Sumner County, along with the officer-involved shooting of the suspect in the set of crimes. Authorities responding to an initial 911 call from a family member found the bodies of six individuals in a home in the 1100 block of Charles Brown Road. Another victim, who was alive but injured, was transported and continues to be treated at an area hospital. Authorities later learned of a second scene, a short distance away in the 1500 block of Luby Brown Road, where they discovered another deceased individual.

The deceased victims have been identified as:

During the course of the investigation, authorities developed information leading to Michael Cummins (DOB: 09/08/1993) as the suspect in the crimes. During the coordinated search by law enforcement agencies from across the region, TBI employed its aircraft and located, in a creek bed approximately one mile from the first scene, indications of an individual. More than a dozen law enforcement officers from the county's joint SWAT Team went to that location, where they encountered Cummins. The situation escalated, for reasons under investigation, and resulted in at least one officer firing his service weapon, striking Cummins.