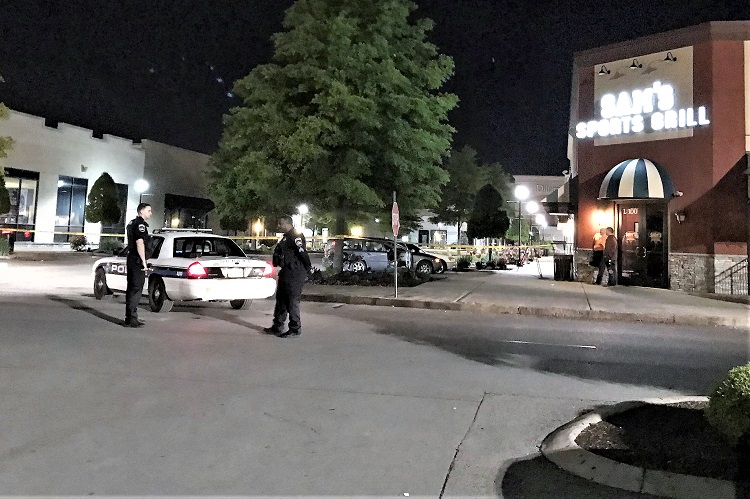 McCracken was transported to Vanderbilt Medical Center and is listed in stable condition. Investigators interviewed witnesses trying to determine motive.

This was the first of two shootings Monday morning in Murfreesboro. The second one occurred 25-minutes later at the intersection of Hancock and Minor Streets, just off Mercury Boulevard. CLICK HERE to see that information.