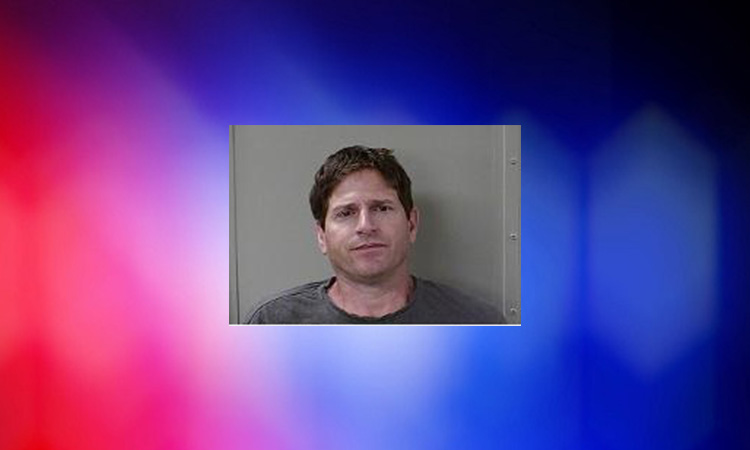 A 27-year old Middle Tennessee Boulevard man was charged with felony evading - among other charges - after allegedly leading Murfreesboro Police on a chase through downtown streets.

Authorities attempted to pull over Spencer Masters Friday afternoon around 2:40 at the intersection of Hancock and East Castle Streets. The report states he was in a known drug area with a cracked windshield. That's when Officer Christopher Pate reports the suspect turned into the dirt lot near First Baptist Church and quickly exited at a high rate of speed.

After traveling Castle and Highland, the officer could see white smoke near Scales Street. When he got to the intersection with East Castle, he saw the Masters fleeing from the vehicle, which had crashed into the church stairs.

Officer Pate reports he pursued Masters on foot and as he rounded a set of houses, the suspect was struck by his vehicle. However, he continued to flee, according to the report. But the officer was able to shove the suspect to the ground in the yard of a home at 439 East Castle.

Masters has since bonded out of jail after being charged with felony evading with risk of serious injury or death, reckless driving, open container, driving on a revoked license, resisting and leaving the scene of an accident.