Middle Tennessee's Best Season Ever Ends in NCAA 2nd Round 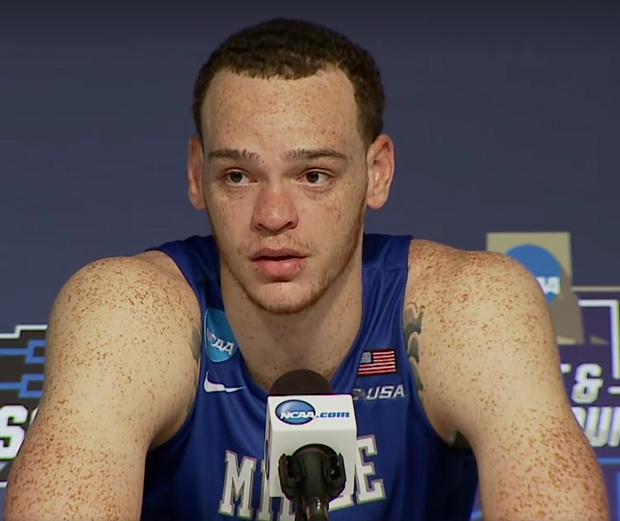 Another history making year of Middle Tennessee basketball is in the books with Butler's 74-65 win over the Blue Raiders in the NCAA Tournament.

Senior Reggie Upshaw, the winningest player in program history, says he wouldn't trade coming to Middle Tennessee for anything in the world...

The Blue Raiders' season ends with a 31-5 record, making this year's team the winningest in program history. The program also made back to back appearances in the NCAA Tournament the past two years for the first time ever.