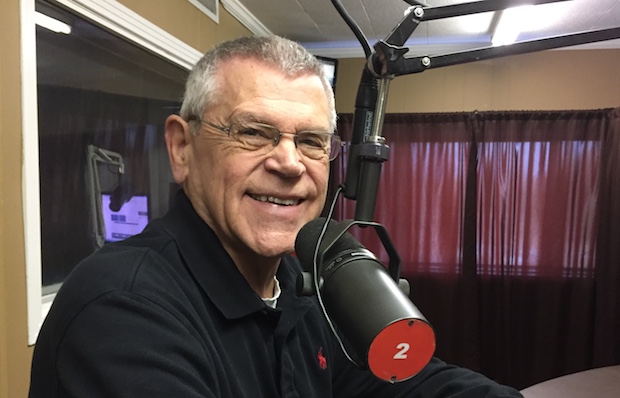 Mike Fitzhugh is officially the new Rutherford County Sheriff. After being voted in by the Rutherford County Commission last Thursday and sworn in after the meeting, he received his bond at 12:01am Monday morning.

Fitzhugh spent his first official work day talking with former sheriff and talk show host Truman Jones. He became the sheriff-appointee last Thursday and has spent the time since talking to many at the sheriff's department...

The new sheriff says that despite the mismanagement issues that plagued the department in the past, there are many great people who stayed on the ship to keep it going...

Fitzhugh, age 71, worked for BellSouth, was former director of the Rutherford County Rescue Squad and retired in 2013 as captain at the sheriff's department.

The vote by the commission was forced after convicted Sheriff Robert Arnold was jailed and suspended while awaiting a trial next month on federal corruption charges.