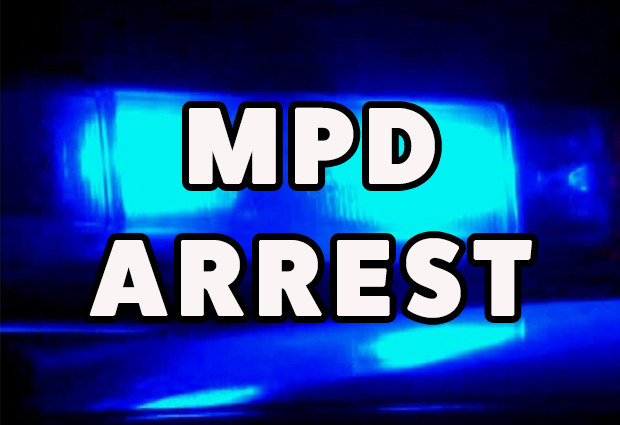 A 23-year old Milton man is arrested on West Northfield Boulevard after police were called because of a suspicious subject.

Murfreesboro Police Officer Quinten Peeler reports being called to 1st Heritage Credit around 10:30 Wednesday morning about a white male exiting a white Ford Explorer outside the business, who took off on foot.

Officer Peeler says while inspecting the vehicle, which turned up stolen, he saw the suspect, Jonathan Puckett, walking east on Memorial. Other officers apprehended the Dillon Road man. He told officers he parked there to change the battery in his motorcycle.

Officer Peeler reports a search of the car revealed a needle, spoon and suboxone along with another drug he didn't have a prescription for.

While speaking with detectives at the MPD headquarters, Puckett reportedly revealed he had taken the car from his step father's house in Wilson County.

Puckett faces charges of theft, possession of a legend drug without a prescription, possession of a schedule three drug, possession of drug paraphernalia and driving on a revoked license. Bond was set at 11-thousand dollars and he will appear in General Sessions Court November 16th.