Miss Tennessee to be in Murfreesboro Thursday at MTCS 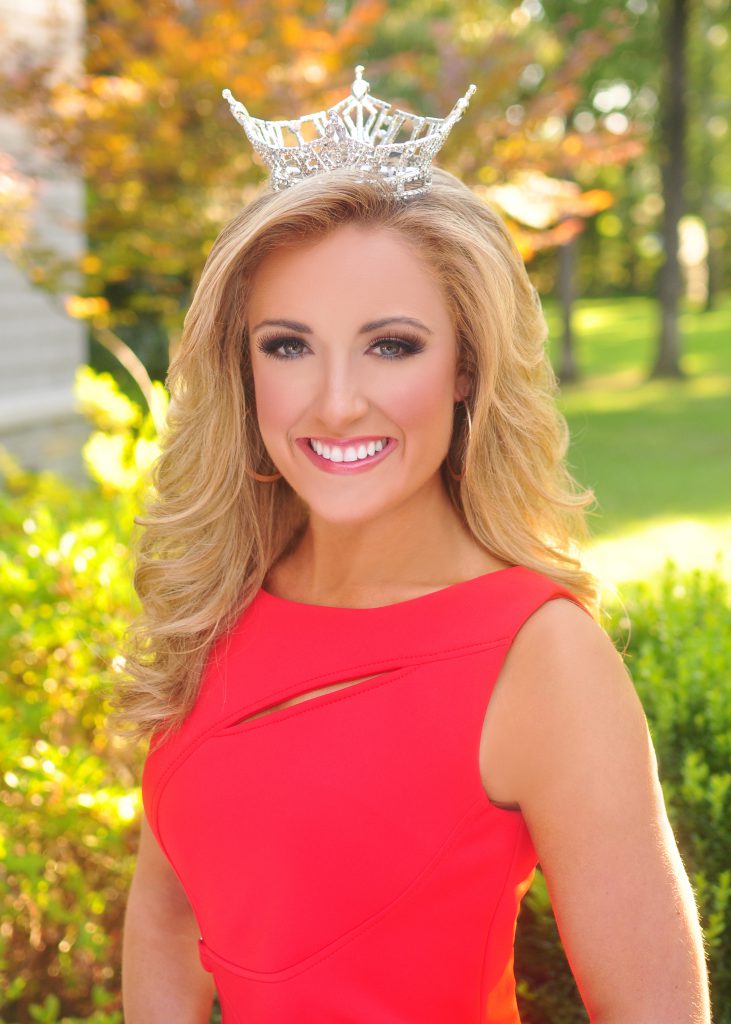 Burgess is a senior at The University of Memphis pursuing a Bachelor of Professional Studies Degree in Child Development with a minor in Psychology.

Again, she will speak to students at MTCS on Thursday in Murfreesboro.