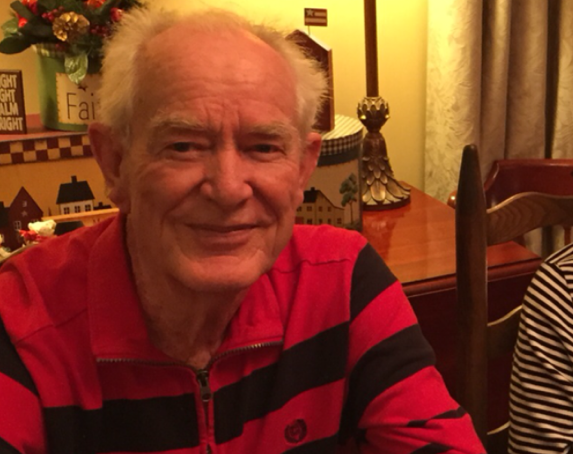 A SILVER ALERT was issued for 83 Year old Benny Kirby, who was reported missing Wednesday night. Murfreesboro Police found him at WalMart and took him safely home.

As reported earlier, he was earlier seen at Uncle Sandy's store / gas station on S. Church Street near Interstate 24 in Murfreesboro. Citizens assisted him with refueling his vehicle and called police due to his confused behavior. Reports indicate that he has Alzheimer's and takes medication for seizures.

Again, the good news--Murfreesboro Police found Mr. Kirby at Walmart on the corner of South Church Street and the Joe B. Jackson Parkway. They escorted him home safely.