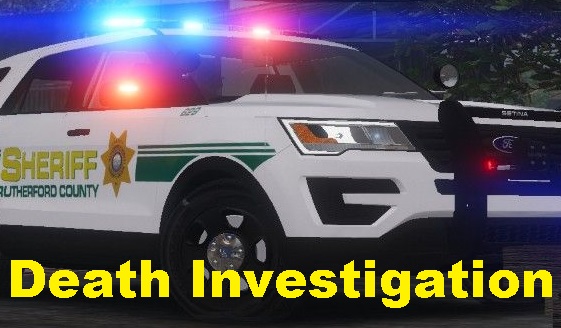 Here's an update on a person who was reported missing, and sadly her remains were found a week later. Sheriff's detectives are actively investigating the death of a Rutherford County woman whose family reported her missing February 27th.

Rutherford County Detective Steve Craig is investigating the death of Katelyn Elizabeth Ervin of Murfreesboro. He could not release any details because of the ongoing investigation.

The detective noted, "Katelyn's death is not related to any other missing person case or any other death case in Rutherford County."

The Rutherford County Sheriffs Office also notes that it is critical to their investigation not to release any other information at this time. If too much news is release by media, it could potentially damage the investigation.