MOAB, the DNJ and other businesses to move to make way for county Judicial Building 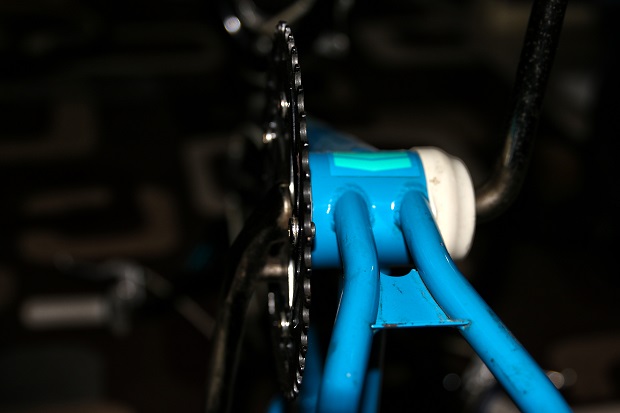 Photo: This is a collectors 1986 Haro Freestyle bike in Murfreesboro - Pic. by Scott Walker

It looks as if we are closer to seeing a new Rutherford County Judicial Center in Murfreesboro. We have learned from County Mayor Ernest Burgess that the Daily News Journal must be out of their offices by April of this year to make way for a new parking structure. Businesses like MOAB will have until the end of the year to move before construction starts in September of 2016.

Mayor Burgess said a team of experts in law enforcement are giving input to Bell & Associates in the building design...

The new building will be at least 6-floors high.