Mock Drill at the Murfreesboro Municipal Airport on Monday 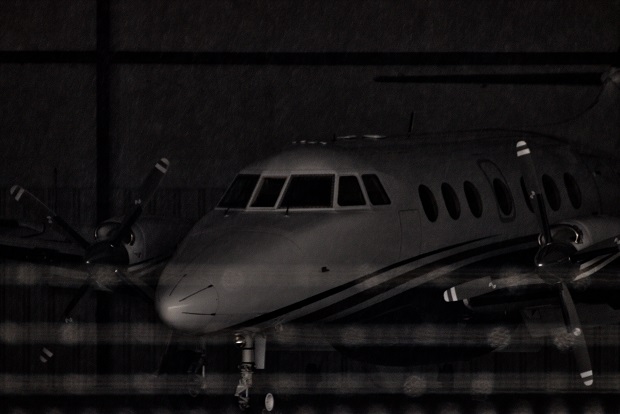 Murfreesboro's Fire & Rescue and Police Departments will be conducting a mock drill at the Murfreesboro Municipal Airport located at 1930 Memorial Boulevard on the morning of Monday, August 17.

The airport is currently closed due to the runway extension and resurfacing. It is scheduled to reopen August 23. MFRD and MPD are using this opportunity to train on a downed aircraft scenario.

Fire and police will stage at various locations beginning at 7:30 am. The actual drill will begin at 8:30 am.

MPD will have a marked police car at Airport Road rerouting traffic through the Walmart parking lot. There will also be an officer posted to close off the road to the soccer fields at the back side of McKnight Park.

Smoke will be generated to simulate a two-airplane crash. Residents and travelers through the area should not be alarmed.

The drill is projected to last no longer than a couple of hours. 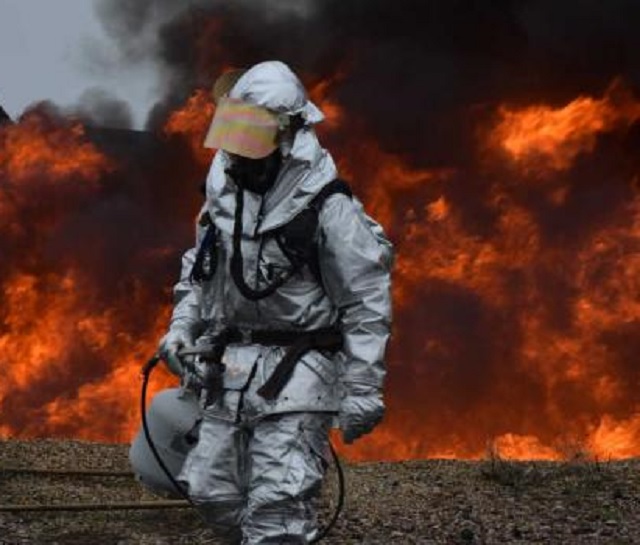