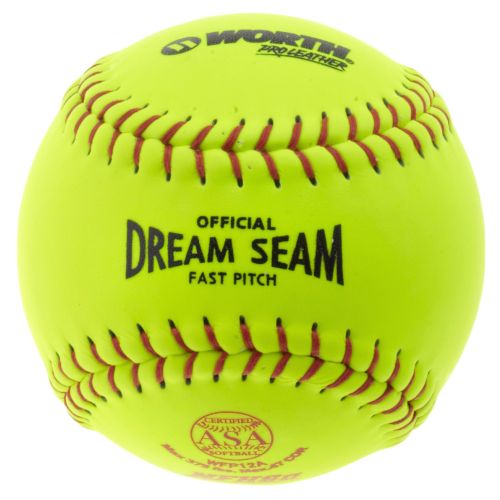 Jennifer Fernandez has been named the second head coach in the history of Stewarts Creek High School. Tory Atwood resigned to go into administration.

Fernandez has been an assistant at Blackman and Smyrna High Schools and most recently at Stewarts Creek Middle.

Bob Fortel is the new head coach at Blackman. He replaces Jesse Messick, who last week took a job on the school's baseball staff. Fortel, who spent eight years at Greeneville High School, led the team to a state championship in 2015. The Smyrna native moved back to the area last year.