More Bicycle Deaths in 2015 when compared to years past 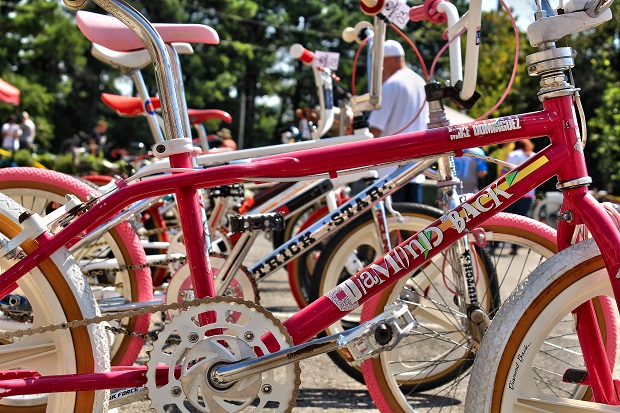 Photo of a 1980's Diamond Back Freestyle Bike

Tennessee officials have recorded more pedestrian and bicycle deaths in 2015 than in any other year in the past two decades.

WPLN Radio in Nashville reports that statistics show 120 pedestrians and bicyclists had died as of Dec. 29. By comparison, there were 93 deaths in 2014.

Tennessee Highway Patrol Lt. Bill Miller says the safety of pedestrians and those using non-motorized vehicles will be a primary focus for the agency next year.

According to federal data available since 1982, the highest number of pedestrian and bicycle deaths were recorded in 1984 when 145 people died.