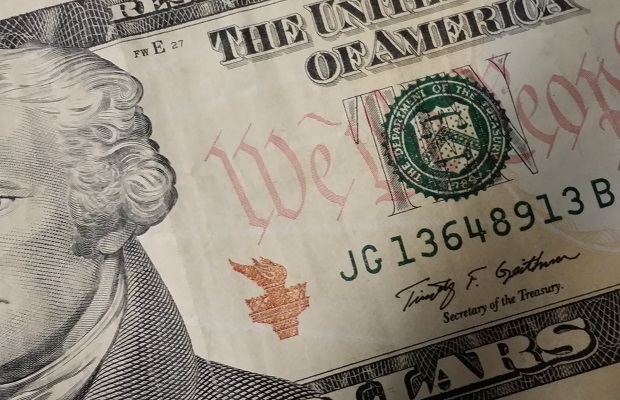 Two women were apprehended in reference to using counterfeit ten dollar bills at Kroger on Middle Tennessee Boulevard. A worker in the store became suspicious when their money would not work in the self check out lane.

Police arrived and spoke to the females and one woman told Officer Terry Spence they got the money out of an ATM machine. The story then changed several more times before they were eventually arrested for passing counterfeit money.

A total of five fake $10 bills have been seized.