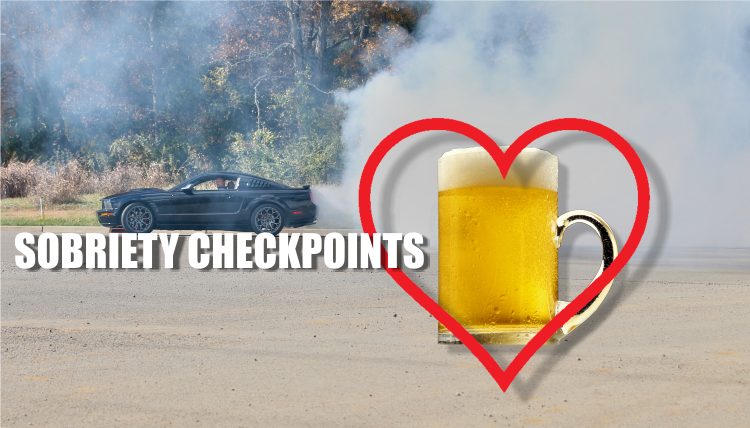 Members of the LaVergne Police Department will be conducting Sobriety Checkpoints THIS Saturday, September 1st.

Officers will be focusing on moving Alcohol Saturation Patrols (ASP) from 6:00 PM - 9:00 PM. Then, officers will conduct Sobriety Checkpoints on Murfreesboro Road and Waldron Road.

LaVergne Public Relations Specialist Anne Smith said in a press release, "We are asking everyone to Drive Sober or Get Pulled Over!"

The Highway Patrol will also be out in full force:

On Labor Day Weekend this weekend, the Tennessee Highway Patrol plans to be out in full force. A sobriety checkpoint has already been planned.

Again, the checkpoint will be on Broad Street at South Rutherford Boulevard, which is near the Publix Grocery Store in Murfreesboro. The checkpoint is after nightfall. 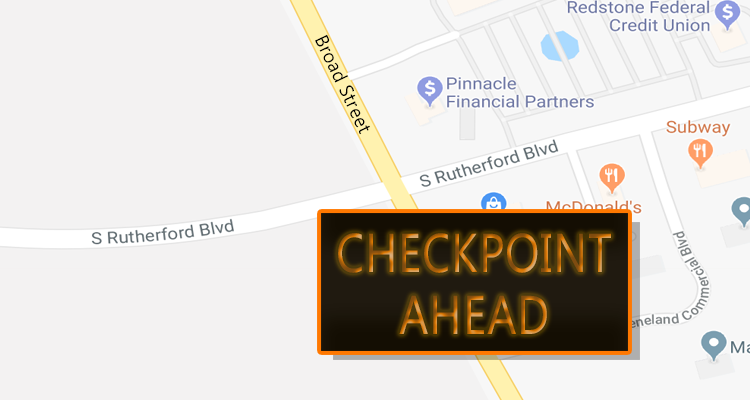