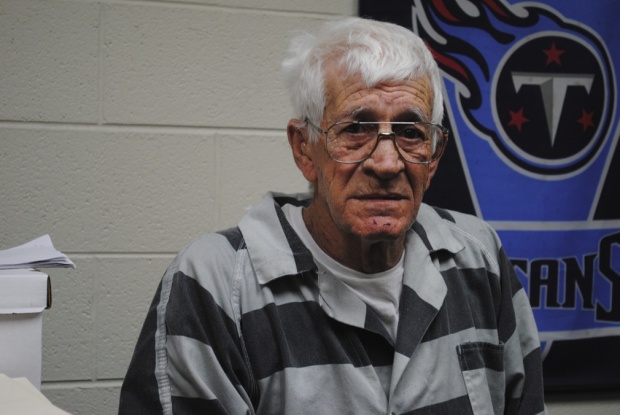 Jackie Wayne Ferrell, the man who has admitted to robbing the Citizen’s Tri-County Bank branch on West Lincoln Street in Tullahoma on Feb. 4, was indicted this week in nearby Coffee County. Ferrell, 73, of Jackson Street in Manchester, was indicted this week on federal charges. Tullahoma Police previously arrested Ferrell Feb. 7 on state charges. He has been held in the Coffee County Jail on a bond of $250,000.

In an interview on partner station WMSR, Ferrell stated that he robbed the bank because he was “down on his luck and depressed.” He said that he owed rent, electric bill, water bill, car payment and some other bills including loans and two bad checks.

He said that he took eight Percocets and waited about an hour and half before robbing the bank of an undisclosed amount of money.

Ferrell is expected to be transferred from the Coffee County Jail to federal custody in the next few days.