MORE Shingles have been STOLEN in the 'Boro 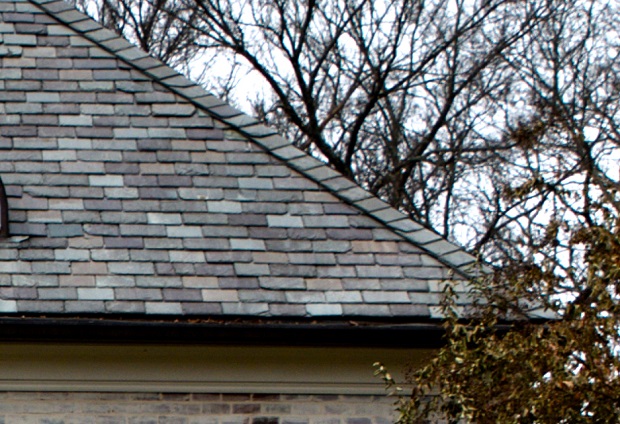 Murfreesboro Police have another case of stolen shingles on their hands. This is shingle theft number six. The theft was reported on Robinwood Drive near St. Andrews Drive and Veterans Parkway.

According to the complainant, someone stole 66 bundles of shingles. A neighbor told police he saw two men in an older model GMC Yukon, dark grey in color, behind the home prior to the shingles being stolen. “Count my Blessings” was written on the back window of the Yukon.

Some of the past thefts have been reported in the Blackman area.

If you have clues, they could be worth cash. Call Crime Stoppers and remain anonymous. 615-893-STOP.