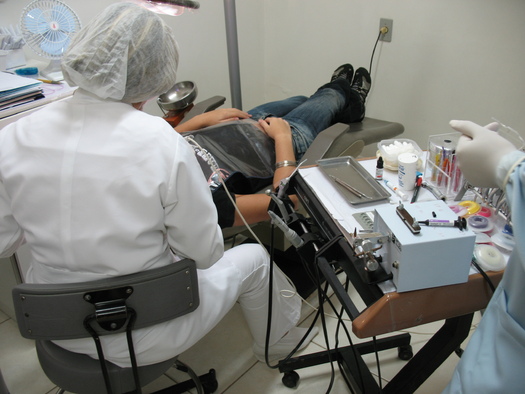 More Tennessee children have access to dental care through TennCare and CHIP, according to the federal government. (xenia/Morguefile)

The number of children receiving dental care through the state's TennCare program is on the rise.

The care provided for Medicaid-eligible children has increased by 3 percent since the new company managing the care, DentaQuest, won the contract.

According to federal figures, more than 925,000 children are now covered through TennCare or the Children's Health Insurance Program (CHIP).

When DentaQuest took over as the dental benefits manager for the state, some dentists warned its approach could reduce access for children.

But in addition to increasing the number of children enrolled, DentaQuest has saved the state $53 million so far.

Oral health is linked to other health issues, including diabetes and heart disease.

Tanksley says research also indicates that children who receive dental care early in life will seek it out later as adults.

As outlined in its contract with the state, DentaQuest stands to lose or gain $8 million dollars, based on its performance.