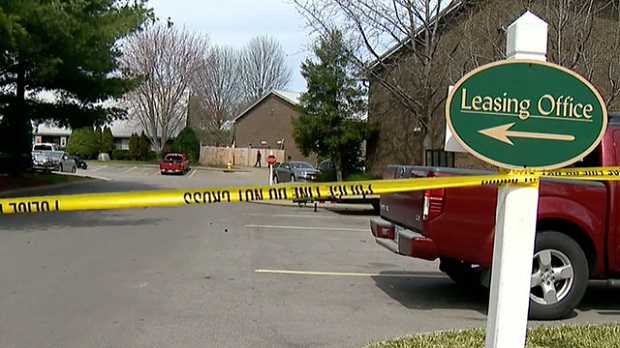 A backpack with at least five mortar shells and a training grenade were found dumped at Ashwood Cove Apartments. That's on Hazelwood Street at North Tennessee Boulevard.

NewsChannel 5 reports several units have been evacuated within a 100-yard radius of where a maintenance worker found the backpack.

The Tennessee Highway Patrol's bomb squad is working to safely remove the backpack and determine the exact nature of the explosives.

CLICK ON LOGO FOR MORE ON THE STORY FROM NEWSCHANNEL 5