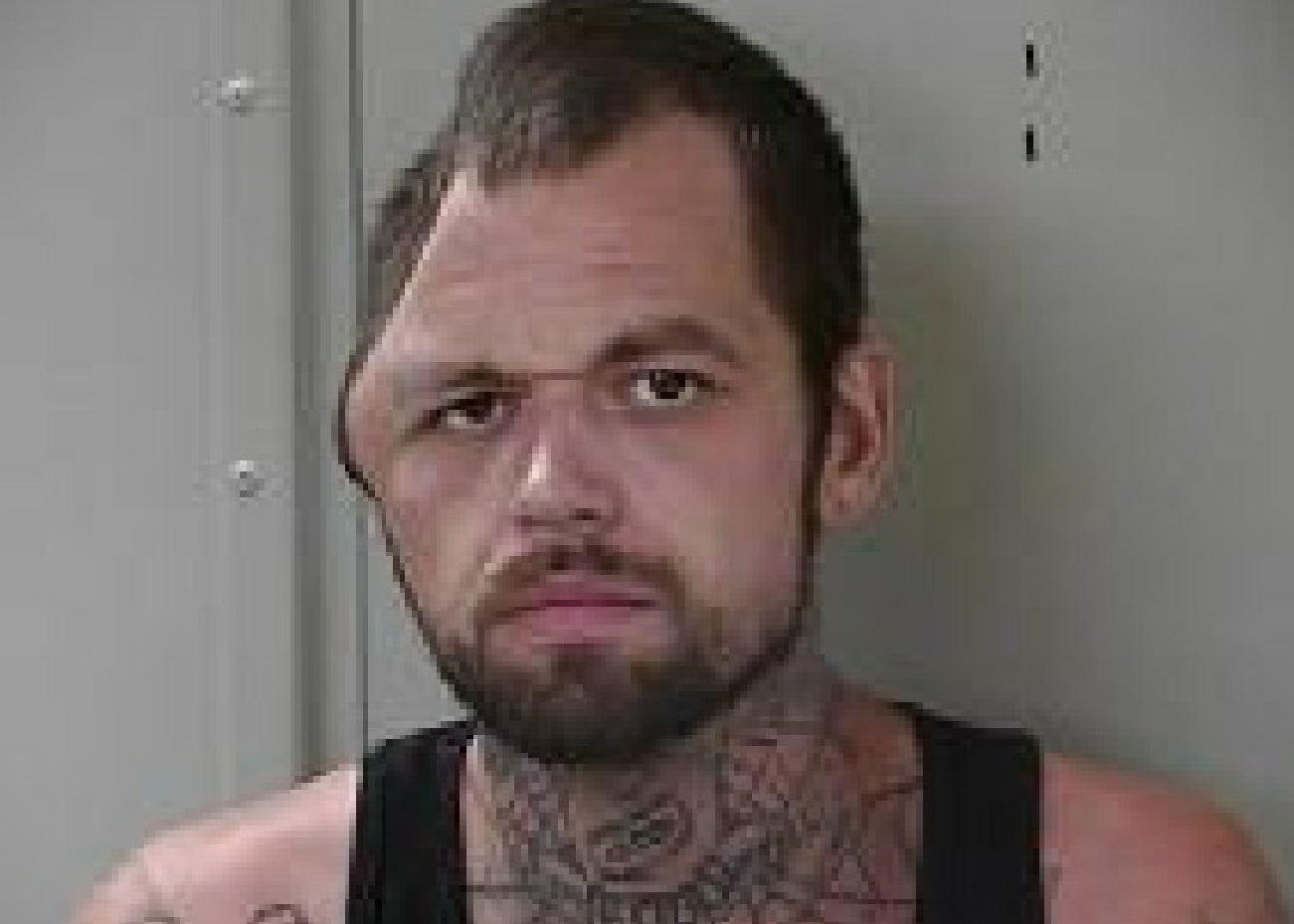 Someone stole a motorized wheelchair from a Murfreesboro grocery store. The chair in question is for disabled customers of Kroger on Lascassas Pike in Murfreesboro.

The manager of the store called the police department after realizing that a customer named Thomas had left Kroger riding the motorized chair. The theft was even caught on an in store security camera.

Police tracked the scooter down about a mile away from the store at the home of the suspect named "Thomas." The man lives on a side street behind Kings Crossing Apartments. A warrant was then obtained charging Thomas Greer with felony theft over $1,000. He was booked under a $2,000 bond and scheduled for a court date of September 8, 2015.

As of Tuesday, Greer was still behind bars.