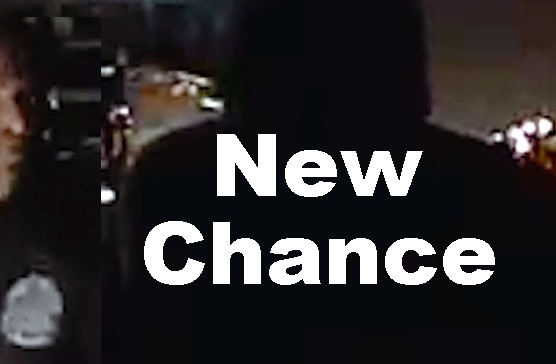 Murfreesboro Police met a homeless male in front of Franklin Road Baptist Church around 7:45 Thursday night. When Officer Hall got out of the squad car, the subject dropped his backpack and ran. Since this was a consensual meeting, laws kept police from pursuing.

It did not forbid them from getting the backpack. A search revealed two marijuana cigarettes, an Alabama drivers license, and ten 25 caliber bullets. When police did a warrants check of the drivers license, it was learned that the male had a local failure to appear warrant.

Police took the Alabama man to St. Thomas Rutherford Hospital for an evaluation. As a result, TrustPoint Hospital advised police that the male would be admitted.

While taking the male to the hospital, Officer Hall asked him about the bullets and querried where the gun was located. The homeless man told police that he "ditched the gun while running".