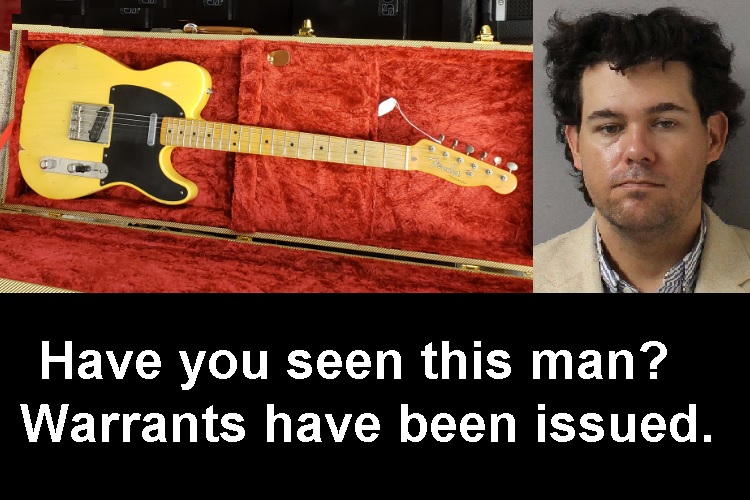 Murfreesboro Police are seeking the public's help in locating a suspect who is believed to have been involved in taking a guitar from a local store and then pawning the instrument.

NOTICE: All suspects and subjects of news stories on WGNS or related media are presumed innocent until proven guilty in a court of law or administrative action; any and all crimes are alleged until a court or regulatory agency finds otherwise.