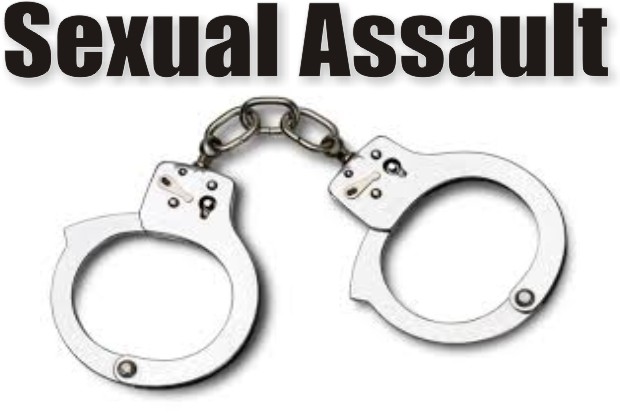 Murfreesboro Police Officer Terry Spence told WGNS that self-defense classes for women are important in this day and time. Spence highlighted the classes that are offered in Murfreesboro after looking back at a Murfreesboro case involving the sexual attack on a woman that unfolded in 2005. The attack happened in an Old Fort Parkway parking lot and landed attacker Chad Parker behind bars.

The phone number to call for self-defense classes in Murfreesboro for women is 615-895-3874.

Detective Craig Snyder of the Murfreesboro Police Department testified... "That on or about the 28th day of December, 2005, he responded to the Target parking lot in reference to sexual battery of a female victim. The investigation revealed that the female victim was entering her vehicle at the Target parking lot when a male subject, later identified as Chad Parker, pushed her from behind into her vehicle, began pulling up her skirt, attempted to remove her underwear. The victim began sounding her horn on the vehicle at which time several witnesses approached the vehicle, tried to assist her, did follow Mr. Parker, did call 9-1-1 and give the police directions on how to get there and did keep him in view until the police did come. The police then apprehended him near the Lowe's. . . ."