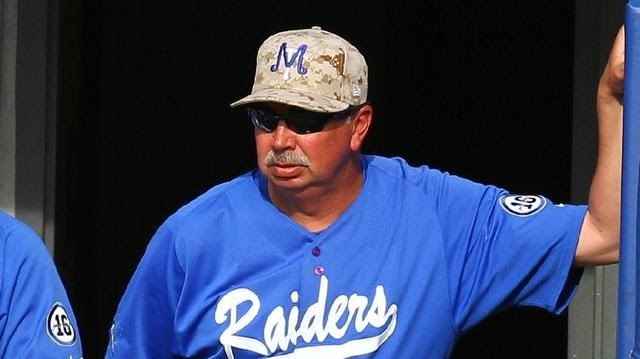 The Voice of the Blue Raiders, Chip Walters, says it's a tough day:

In making the announcement, Massaro indicated a national search for McGuire's replacement will begin immediately.

"I want to thank Coach McGuire for his commitment and dedication to our baseball program the past 26 years as an assistant and head coach," said Massaro. "We are very appreciative of Jim and his staff for the work they have done to help our student-athletes both academically and athletically.

"After careful consideration and an ongoing evaluation of the program, we have decided to make a change. We wish him the best."