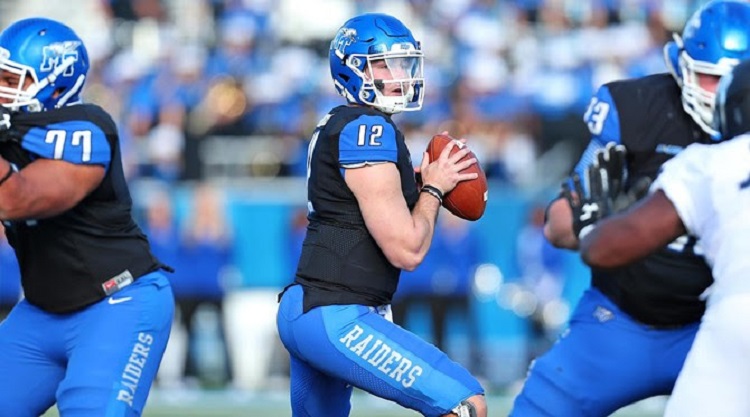 Another honor for Middle Tennessee quarterback Brent Stockstill. More from the Voice of the Blue Raiders, Chip Walters:

Stockstill missed six games last season due to an injury but came back to lead the Blue Raiders to a win over favored Arkansas State in the Camellia Bowl.

Stockstill is one of four C-USA players amongst the 85 on the watch list, joining FAU's Devin Singletary, North Texas' Mason Fine and UAB's Spencer Brown.

The Maxwell Award, named in honor of Robert W. "Tiny" Maxwell, has been given to America's College Player of the Year since 1937. Maxwell's contributions to the game of football were extensive, including time as a player, a sportswriter and an official.

Middle Tennessee opens the 2018 season on the road against Vanderbilt, Sept. 1.