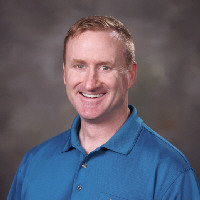 Also, Hannah Rottero will be assisting Coach Stewart with the varsity girls soccer team. Hannah graduated from Riverdale High School, where she was an All-State soccer player. After high school, Hannah played at the University of Tennessee at Martin where she was a two-time team captain and a 1st team All-OVC player.