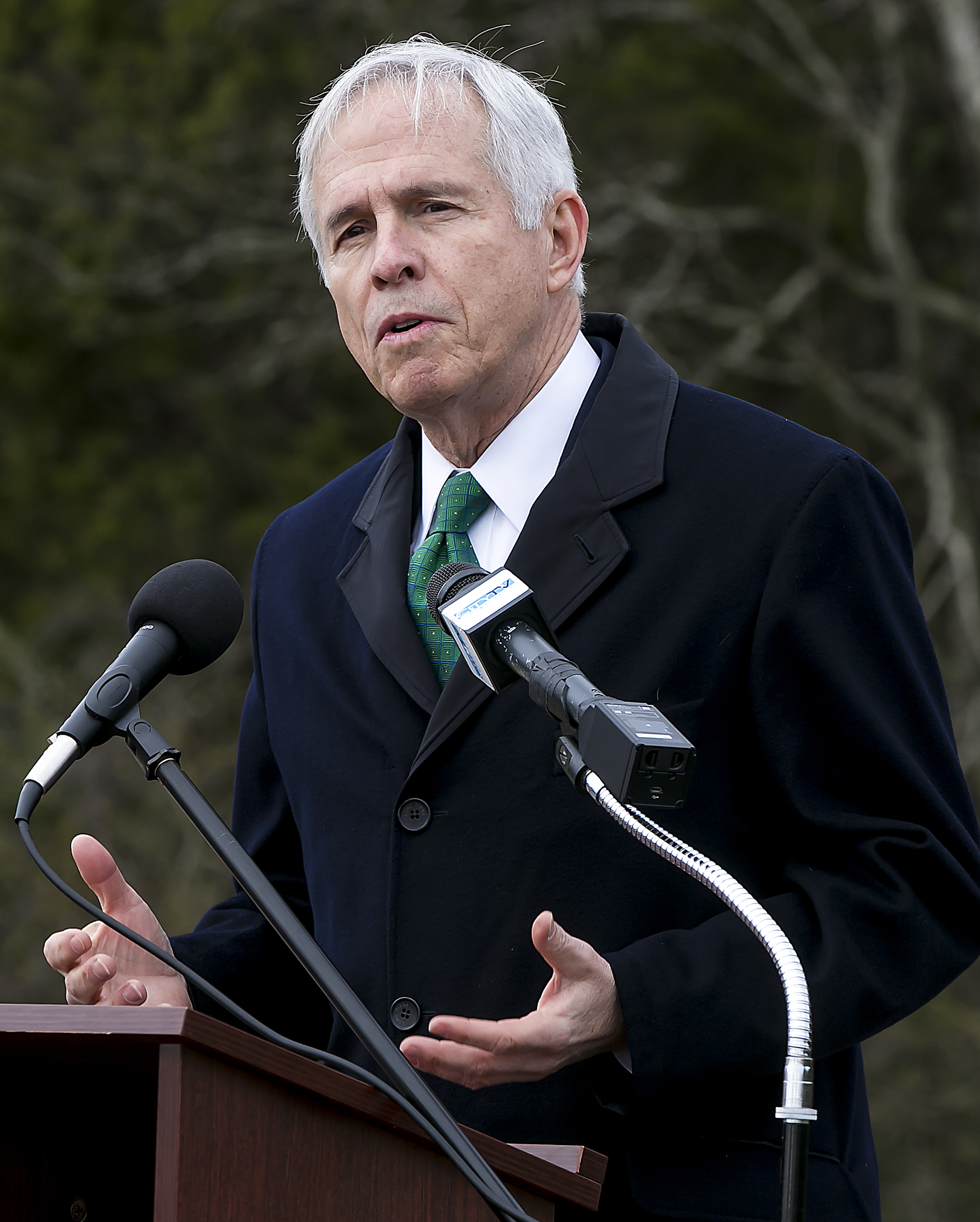 Alumnus and former U.S. congressman Bart Gordon will be the grand marshal for this year's MTSU Homecoming Parade this coming weekend.

Gordon (Class of 1971) was a longtime Democrat in the U.S. House of Representatives from the 6th Congressional District of Tennessee and now works as a partner with K&L Gates in Washington, D.C., where his primary practice is public policy and law.

The parade begins at 10 a.m. Saturday, Oct. 7, starting on East Main Street at the intersection of Maney Avenue, traveling along East Main and ending at Baird Lane.

Gordon, who earned a bachelor's degree in political science, served as student body president and was an MTSU cheerleader. He was in the U.S. House of Representatives from January 1985 until January 2011, serving as chair of the House Science and Technology Committee from 2007-10.

During a distinguished career, Gordon developed a reputation as a bipartisan leader in innovation policy. He led the debate on a wide range of technology issues and formulated legislative initiatives on a number of other subjects, including health information technology, nuclear power, rare earth materials and synthetic biotechnology.

A member of the Tennessee and District of Columbia bars, Gordon received the first honorary doctorate from MTSU in May 2013. He is an MTSU Foundation board member.

For a list of all homecoming events, visit www.mtalumni.com and http://www.mtsu.edu/sga/homecoming-events.php.