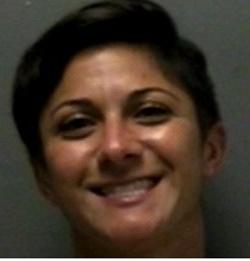 Montalvo was arrested outside her apartment after being pulled over by MPD, who reported her weaving in traffic and driving 55 in a 40 mph zone. The arresting officer reported her eyes were bloodshot and she had an odor of intoxicant.

Montalvo was taken to the Rutherford County Adult Detention Center and booked on one-thousand dollars bond. She will answer to the charges in General Sessions Court on December 18th.

According to goblueraiders.com, Montalvo is the hitting and outfielder's coach for the Lady Raider softball team and was entering her second year on staff. She is a native of Miami, Florida.