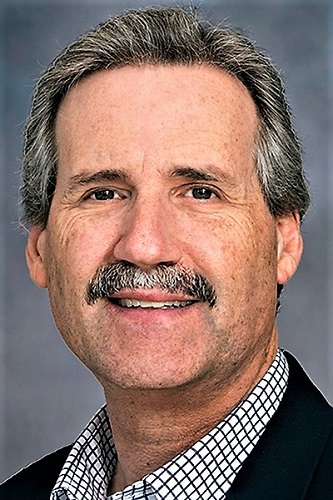 The Tennessee Business Barometer rebounded from its brief decline earlier this summer, according to the latest snapshot of business leaders' opinions as measured by MTSU's Jones College of Business.

The Tennessee Business Barometer Index now stands at 525, up from 479 in July. Find the full survey report and previous reports at http://www.mtsu.edu/consumer/reportsbarometer.php.

"While this is an improvement in outlook, the index is below where it was this same time last year," according to Tim Graeff, MTSU professor of marketing and coordinator of the index through the Jones College's Office of Consumer Research.

"Even though perceptions of the current economic situation dipped slightly and perceptions regarding employment and staffing remained unchanged, business leaders were noticeably more upbeat about the future of the economy and the outlook for their individual firms/businesses."

"On balance, Tennessee business leaders are significantly more positive than negative when it comes to their outlook for the future," Graeff noted.

The current online survey of 62 business leaders from across the state was conducted between Oct. 4-15 in partnership with the Tennessee Chamber of Commerce and Industry.

The next Tennessee Business Barometer survey is scheduled for January. The inaugural survey in July 2015 registered an index of 325.