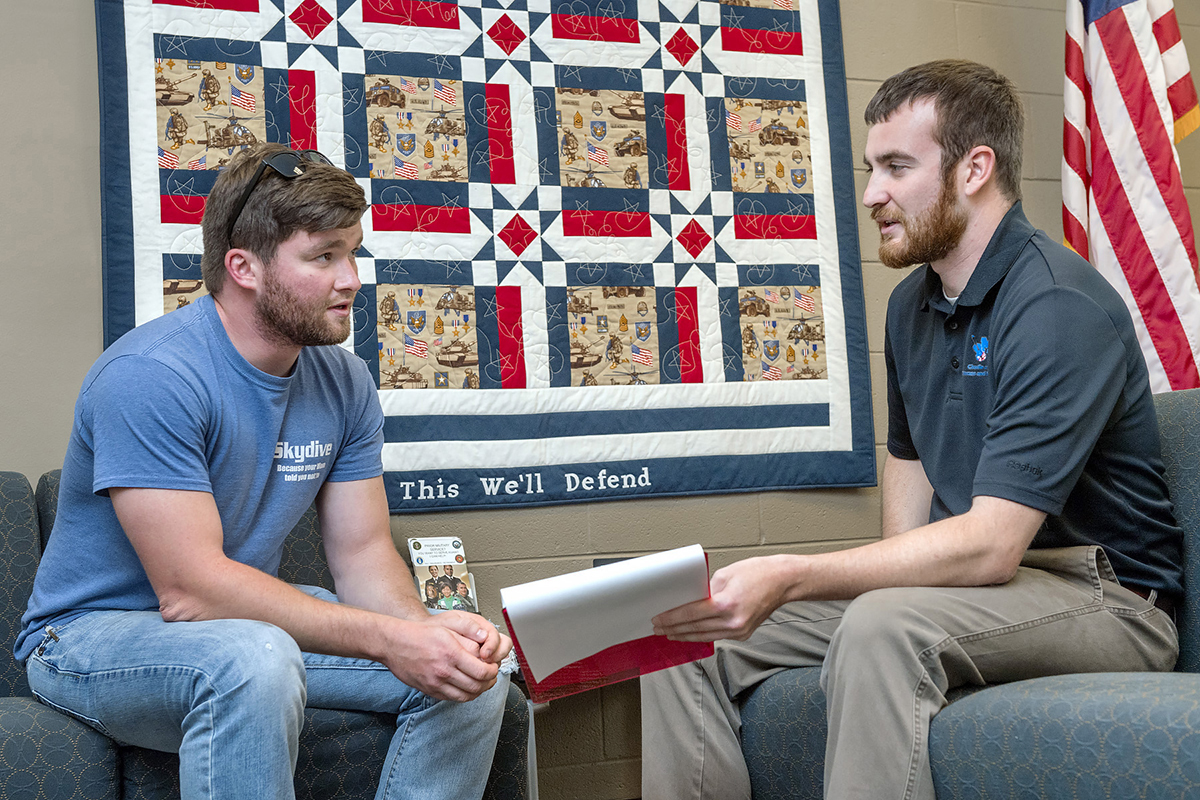 It is the sixth straight time MTSU has made the ranking, formerly known as Best for Vets, and first time the university has cracked the top 50, as it is ranked 49th out of 140 four-year schools this year.

In their eighth year, the rankings factor the results of Military Times' annual survey, the most comprehensive school-by-school assessment of veteran and military student services and rates of academic achievement, Military Times said in the release of the rankings.

More than 600 colleges took part in this year's detailed survey.

"The transition into the university, academic achievement and career attainment of military-connected students is of the utmost importance, and MTSU has continually made support available to ensure that success is a reality," Miller added. "The Daniels Center is a national resource that stands ready to help all."

George Altman, Military Times editor in charge of the rankings, said of the hundreds of schools that applied, fewer than half received the designation for 2018.

"Only the best made the cut," Altman said. "For the past eight years, we've seen colleges and universities consistently increasing their resources, revising their policies and improving their academic outcomes for military and veteran students. The rankings showcase the very best of these efforts.

Military Times' Best Colleges survey asks colleges and universities to "meticulously document a tremendous array of services, special rules, accommodations and financial incentives offered to students with military ties," said Christine Aquino with Military Times, whose digital platforms and newsweeklies are a source for independent news and information for service members and their families.

D'Youville College, a private school in Buffalo, New York, ranked No. 1 overall this year. The University of South Florida was second overall and the top public school. The other Tennessee school making the list was the University of Tennessee-Chattanooga, which was selected 114th overall.