MTSU's College of Media and Entertainment is pulling all hands into a new project with Nashville Public Television and the Nashville Songwriters Hall of Fame, bringing faculty, students and the college's dean together to create a weekly TV show that premieres Saturday, Jan. 28.

The program will re-air Sundays for Nashville viewers only at 9:30 a.m. CST and again statewide at 4:30 p.m.

Hosted by media and entertainment dean Ken Paulson, the first season comprises 18 episodes of conversations with Hall of Fame members discussing their creative processes and what inspired some of their greatest songs, as well as behind-the-scenes stories and rare performances.

"We're honored to partner with the Nashville Songwriters Hall of Fame, bringing together some of the world's greatest songwriters with a new generation of media professionals," Paulson said. "The songwriters' insights about their art and inspiration make for truly compelling television."

Students in MTSU's Department of Electronic Media Communication, who produce live and taped performance broadcasts for national entertainment, athletic and documentary projects, are handling the lion's share of "The Songwriters" episodes, lighting, filming and editing the shows alongside Department of Recording Industry students providing their audio production expertise.

EMC professor Bob Gordon is directing the MTSU-led episodes of "The Songwriters." Gordon, who teaches multicamera TV production classes at MTSU, has coordinated the university's live coverage of the annual Bonnaroo Music and Arts Festival since 2014 and has independently produced network entertainment specials such as "The Chieftains: 'Down The Old Plank Road' for PBS, "Cinemax Sessions: Chet Atkins and Friends" for Cinemax, "Alabama: Christmas In Dixie" for TNN and several GMA Dove Awards for GMC and the Family Channel.

"The Songwriter series had three video recording sessions," Gordon explained. "The first was recorded at the historic Columbia Records Studio A, known as the 'Quonset Hut,' with a full MTSU student crew. The most recent session was recorded by MTSU students in the College of Media and Entertainment's Studio 1 (in the Bragg Media and Entertainment Building on campus).

"All of the sessions were edited at MTSU by EMC students. We are discussing a new session of new episodes on campus."

Up to a dozen students were involved in each of the MTSU sessions, Gordon added.

One of those students, junior EMC major Isaac Shaw of Lebanon, Tennessee, edited the shows with Gordon. In addition to this project and his studies on campus, Shaw runs instant replay for EMC Productions' MTSU basketball games for ESPN3 and is an editor for the MTV Live series "American Supergroup."

"Simply put, I was responsible for making sure all of the different video and audio elements came together to form one cohesive story, and I think we have done that," Shaw said of "The Songwriters."

"This project has been a little different than other multicamera-based productions that I've been fortunate enough to be a part of. The majority of the shoots, whether ... doing ESPN sports or in the studio developing shows, have been strictly live. This project has been a much longer process, where the above-the-line team has been refining the story of these episodes to chronicle the history of these songwriters in a short format -- giving them a voice, so to speak."

Pat Alger, chairman of the Nashville Songwriters' Hall of Fame Foundation, said the shows have captured the personalities and the stories behind the music that's streamed from car radios and stereo speakers for decades.

"Just as these conversations have inspired professional songwriters like me, they will have a tremendous impact on anyone interested in how great songs were written and the people who wrote them," Alger said. "The show is as entertaining as it is informative. The intimate performances and the witty dialogue will stick with you for a long time."

Shaw said he's excited that viewers will now hear and be inspired by the tales he and his fellow students heard during production.

"The public will get to hear the stories of not necessarily the stars that perform the songs they know and love, but the creators of music classics that have been loved for many years," Shaw said.

"People who aren't songwriters will still get something out of this series, too. Creative types in general will find a gold mine of nuggets of wisdom interlaced with real life stories. One of the main themes in the show is how these songwriters stayed true to themselves and persevered through life."

Cropper is the guest songwriter for the Jan. 28 premiere episode. The inaugural season's guests also include: 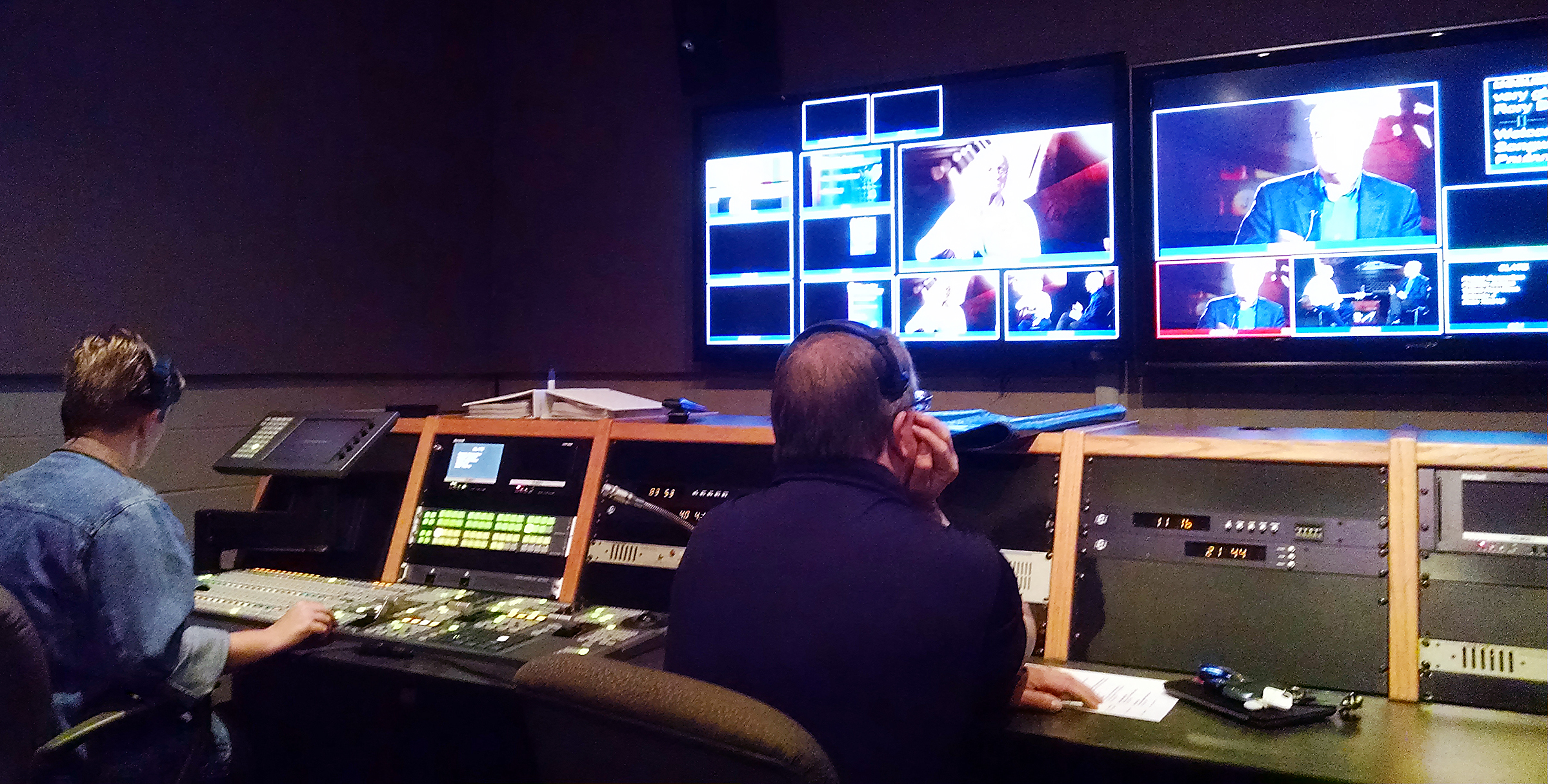 For more information about the Nashville Songwriters' Hall of Fame, visit http://www.nashvillesongwritersfoundation.com.