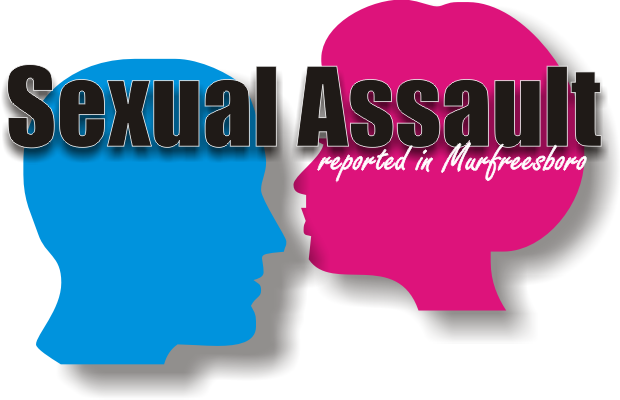 A sexual assault was reported to Murfreesboro Police shortly after a party at a fraternity house on Greek Row at MTSU. Evidently, when the victim left the party in the back seat of a car being driven by her friend, she was allegedly attacked by the man sitting in the rear seat with her. That man is apparently an MTSU student and fraternity member.

According to the report, the man forcibly pushed the 19-year-old woman up against the side of the interior window of the car they were in and started kissing her. The report went on to state that the man sexually assaulted her as she demanded he stop. When the man allegedly continued the assault, the victims friend who was driving pulled over and insisted the man exit the vehicle.

About a day or so after the incident occurred, the man contacted the victim and told her that she has caused problems for him in his fraternity. The man allegedly told the victim via text messaging that he planned to sue her for defamation of character.

After the 21 year old Georgia man made the reported threat, she went to police. Authorities now have the suspects name and information.

The case that has been labeled as a sexual assault is under investigation.