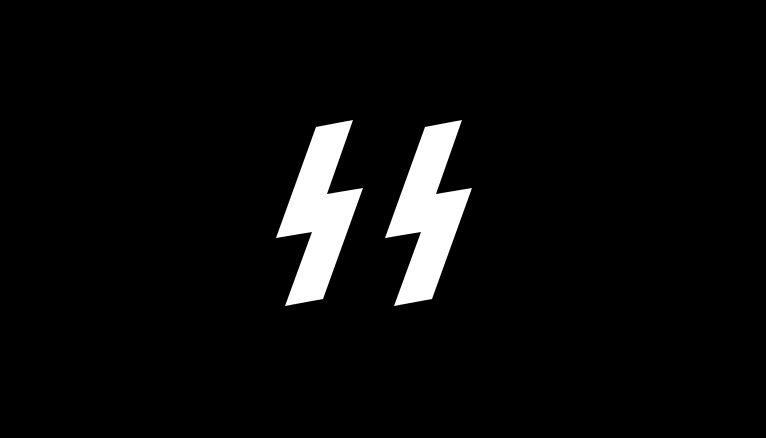 The Schutzstaffel (abbreviated as SS) was known as the "protection squadron" or "defense corps." It was a major paramilitary organization under Adolf Hitler and the Nazi Party.

A riveting learning experience hailed internationally as one of the finest of its kind, the 12th biennial gathering will take place Oct. 21-23 in MTSU's James Union Building as well as a few off-campus locations.

Scholars from around the world are expected to attend this examination of the systematic murder of millions of Jews and other non-Aryans, the disabled, homosexuals and others by Adolf Hitler's Nazi regime in pursuit of a "master race" in the 1930s and 1940s.

A searchable campus parking map is available at http://tinyurl.com/MTSUParking2015-16. Off-campus visitors attending the event should obtain a special one-day permit from MTSU's Office of Parking and Transportation athttp://www.mtsu.edu/parking/visit.php.

Richard Hovannisian, professor emeritus of history at the University of California at Los Angeles, will speak on "The Armenian Genocide on its Centennial: What Have We Learned?" at 1 p.m. Wednesday, Oct. 21, in the Tennessee Room.

The Ottoman government began systematically murdering ethnic Armenians living in what is now Turkey in 1915. The death toll is estimated at between 800,000 and 1.5 million.

Gerhard Weinberg, professor emeritus of history at the University of North Carolina at Chapel Hill, will deliver an address titled "The Holocaust after 70 Years" at 1 p.m. Thursday, Oct. 22, in the Tennessee Room.

Sonja Dubois, who was orphaned at age 2 when her parents were taken from their home in the Netherlands to a concentration camp, will share her story at 6 p.m. Wednesday, Oct. 21, at Central Magnet School, 701 E. Main St. in Murfreesboro.

Jacqueline Osherow, distinguished professor of English at the University of Utah, will read and discuss her poetry inspired by the Holocaust in "Orders of Infinity: Poems of the Holocaust" at 3 p.m. Friday, Oct. 23, in the Tennessee Room.

Panel discussion topics include popular culture as protest, racism during the Holocaust, memorialization, surviving and witnessing the Holocaust. Academics will join survivors and liberators to share their views. The Armenian genocide will be the sole topic of Wednesday's sessions.

Education sessions for K-12 teachers are slated to begin at 8:30 a.m. Tuesday, Oct. 20. Planned activities include lectures on journalist Edward R. Murrow's report from the Buchenwald death camp, discussions on Holocaust memorials and a dramatic interpretation of the life of Corrie ten Boom, a Dutch Christian who hid Jews and other refugees in her home during the Third Reich.