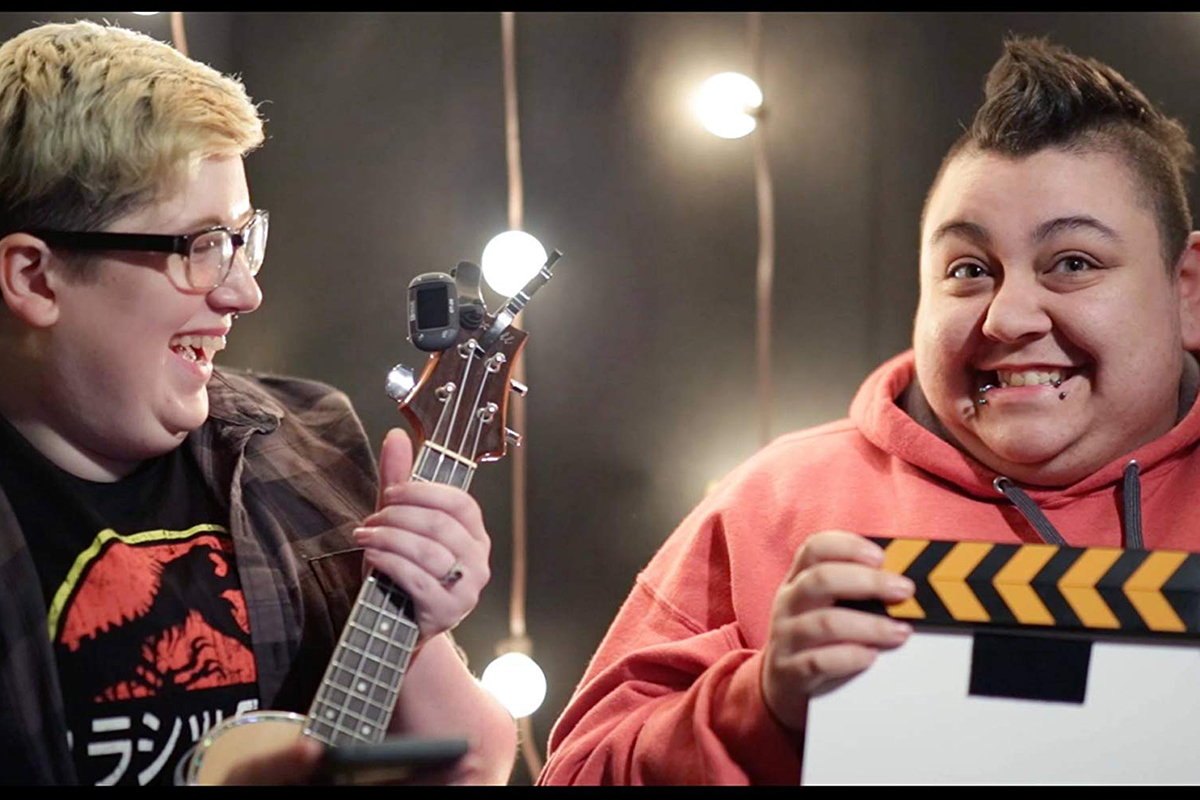 MTSU is on the map down under, thanks to a Department of Media Arts professor and her students.

"Graham and Zeke," a film produced and edited by Allie Sultan, an assistant professor in the department, recently won the Jury Prize for Best Documentary Short at the Perth International Queer Film Festival in Australia.

Sultan, who won the grand jury prize for best short for her film "Lift Like a Girl" at the 2016 Nashville Film Festival, is quick to pass along the praise.

"The film was a 100 percent MTSU student crew," said Sultan, who spent 2016-17 producing, filming and editing the short with the Women in Film and Television student organization and also serves as the group's faculty adviser.

"Our students are now award-winning filmmakers!" 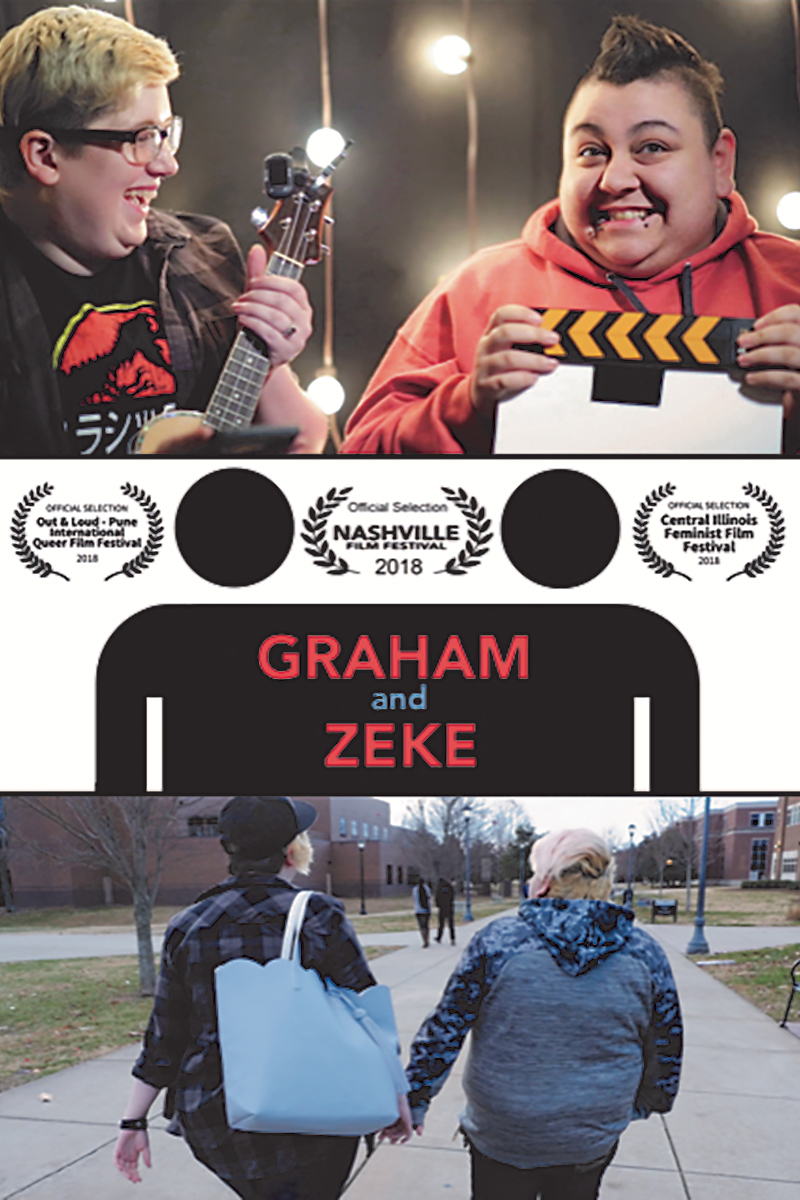 "Graham and Zeke" tells the story of a transgender couple from Tennessee who share their insights on love, gender and pet snakes. Sultan said the filmmakers intended to give a voice to the trans community in the South.

"Graham and Zeke face a daily struggle in their pursuit of equal protection under the law," she said. "From so-called 'bathroom bills' to laws restricting their ability to change their sex on legal documents, not to mention the personal and familial challenges as you transition, life is not easy nor fair for trans folk."

Though she's thoroughly enjoying the new film's success, Sultan is hard at work on her next project, a musical web series titled "Incognita's Famous Adventures." The project is a joint venture with Sarah Bailey, an alumna of MTSU's Recording Arts and Technology Master of Fine Arts Program.

"We wrapped production on season one [of Icognita] this July and are now editing," Sultan said. "This project has been a truly massive collaborative effort between MTSU departments. I think everyone is going to be really proud of it once it's done."

The Department of Media Arts is part of MTSU's College of Media and Entertainment and serves students majoring in animation, interactive media, media management, photography, and video and film production. You can learn more about the department at https://www.mtsu.edu/mediaarts.