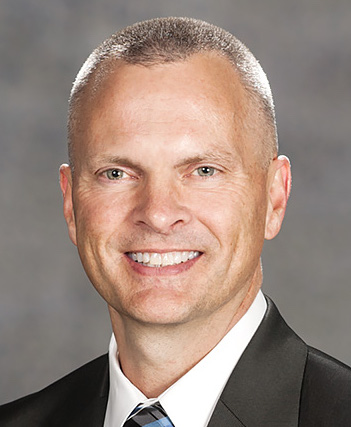 Thomas, who was associate vice president for business and finance, succeeds John Cothern, who retired Dec. 23 as MTSU's senior vice president after four decades of service to Tennessee higher education.

"During his more than 20 years at MTSU, Alan has led or assisted with several major initiatives and improvements at the university," McPhee said

Thomas is a 1987 graduate of MTSU with a Bachelor of Business Administration degree in accounting. He received his Master of Education in Administration and Supervision degree from MTSU in 1998.

Thomas and his wife, Kandi, have lived in the Rutherford County or Murfreesboro area since 1990. They have one daughter, Briana, who is attending MTSU and is also a member of the MT Cheer team.