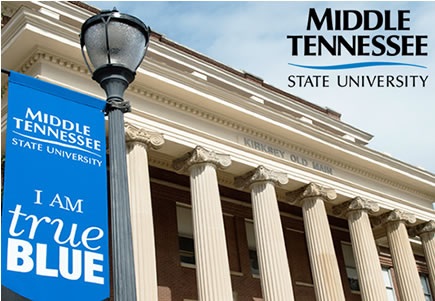 More than $105 million raised during the six-year Centennial Campaign was a record-setting total for the school. The amount eclipsed MTSU's previous fundraising record by more than $70 million.

School officials said Friday the record-setting amount marks a turning point in the public school's approach to funding its priorities.

Money from the fundraising campaign has gone toward an array of campus initiatives, including scholarships, professor positions and new books for the library. About $7 million went toward the cost of a $147-million science building on campus.