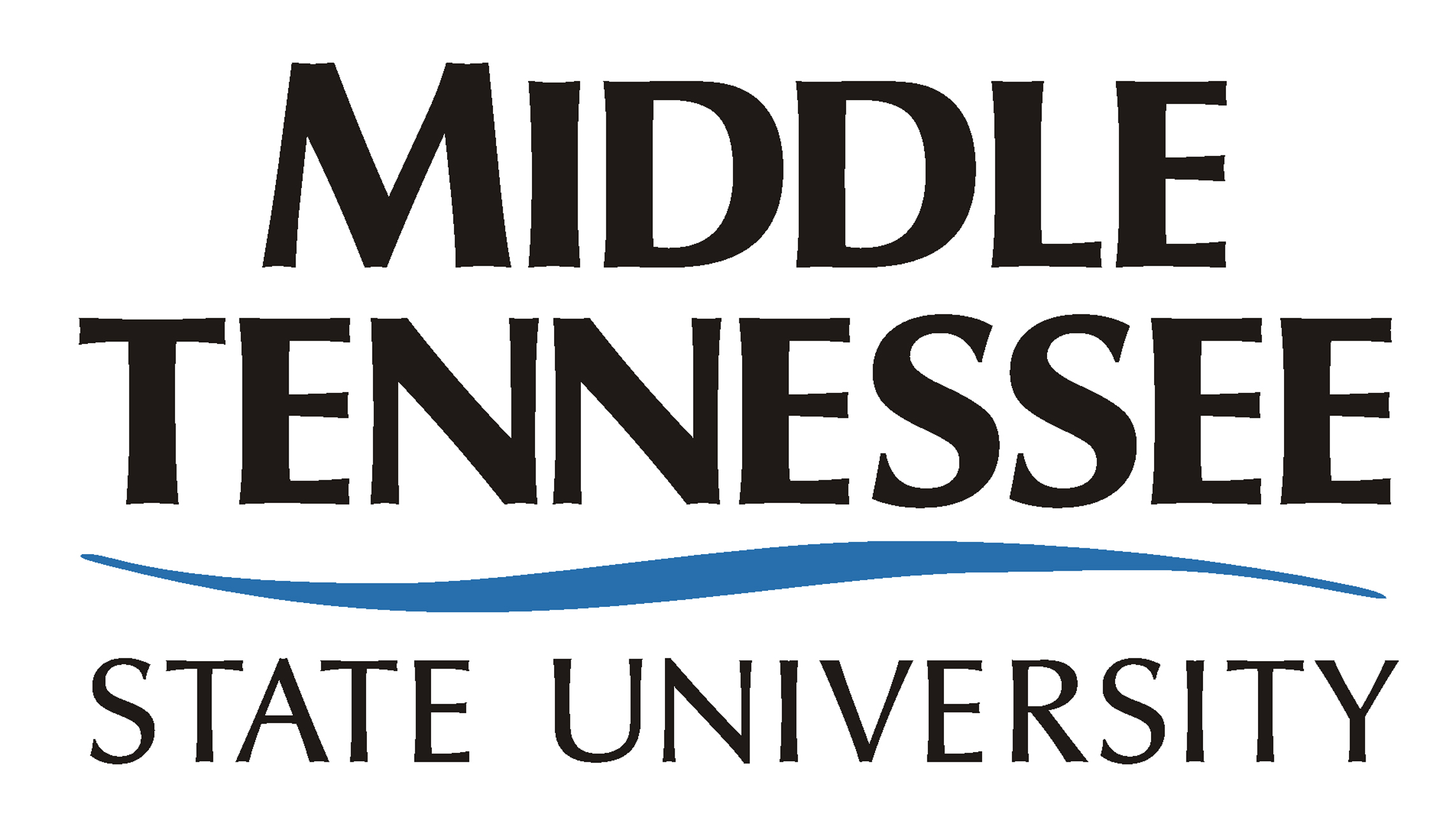 Middle Tennessee State University announced Tuesday (Oct. 2) it will substantially increase the value and broaden eligibility of its Presidential Scholarship, a move that will more than double the amount awarded to some high-ability freshmen who enroll next fall.

President Sidney A. McPhee announced the scholarship enhancement at the university's True Blue Tour stop in Franklin, its annual admissions road trip to 14 cities in four states. MTSU added the Williamson County stop in 2015 as part of a partnership with the school system to step up recruitment of its top university-bound students.

The Presidential Scholarship, McPhee said, will increase to $18,000 in total value, paid out to eligible incoming freshmen at $4,500 a year for four years. Students must have a 3.5 high school GPA and score between 25 and 29 on the ACT to qualify for the expanded award.

MTSU will guarantee the scholarship to all students who apply to the university before Dec. 1 and meet the eligibility criteria. To apply, visit www.mtsu.edu/applynow.

"With these enhancements, the Presidential Scholarship becomes the largest guaranteed academic award given by any public university in Tennessee to students with these credentials," McPhee said.

"For Tennessee residents, when combined with the Hope Lottery Scholarship provided by the state, it will substantially reduce the cost of tuition for these high-ability students to attend MTSU."

MTSU will continue to offer students making an ACT score of 30 and above, along with at least a 3.5 high school GPA, its guaranteed Trustees Scholarship, which pays $20,000 in four annual installments of $5,000.

Students scoring 29 and above on the ACT and with a high school GPA at 3.5 and above can apply for MTSU's highest academic award, the Buchanan Fellowship, a competitive and selective full-tuition scholarship through the University Honors College.

McPhee said the expanded award will begin with freshmen entering in the fall of 2019.

The president surprised one such student, Grant Hampton, 17, an Independence High School senior, with the news during Tuesday's admissions student reception in Franklin, replacing an oversized replica check for $8,000 with a new one for $18,000.

"It's mind-blowing," said Hampton, a Thompson's Station resident, who carries a 3.9 GPA and scored a 25 on his ACT. "It's everything to me. (Now) I don't have to worry about finding financial aid." He plans to study computer science. "I am going to be doing what I want to do," he added.

Kimberly Hampton said her son "is very determined. Grant is a wonderful child. God has blessed us (she and husband Danny Hampton)." She thanked "everybody who put this together."

A family friend and MTSU alumnus, James Mason, said he "can testify that the type of person Grant is -- determination, focus on academics and commitment, coupled with this award, speaks volumes." Mason works at Asurion with Kimberly Hampton.

McPhee said the university reallocated existing funds in its budget to pay for the scholarship enhancements. He added that MTSU is exploring additional changes that could be in place as soon as the fall of 2020.

"We feel strongly that MTSU, as a major compressive university with a broad array of top-notch majors, is the best choice for these high-ability students," he said. "Enhancing this scholarship will make it even more practical and affordable for them to pursue their higher education goals on our beautiful campus."