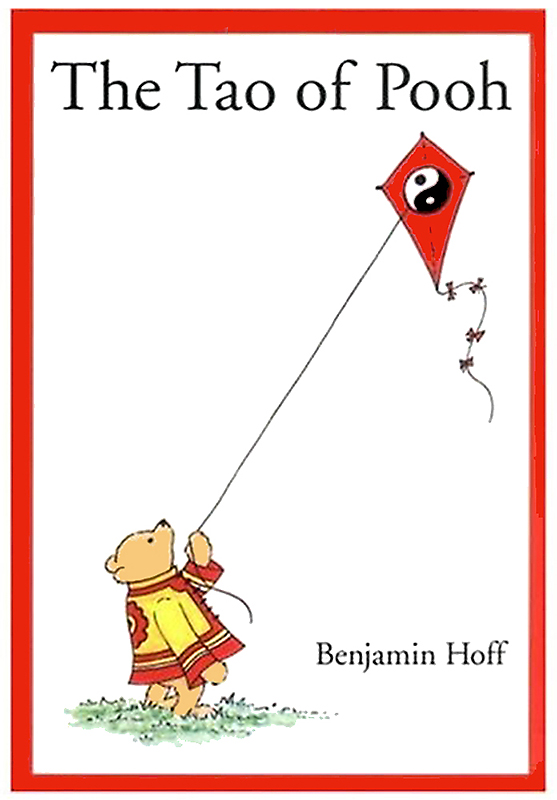 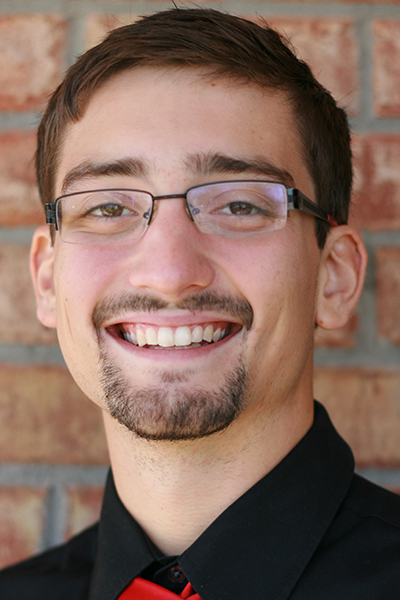 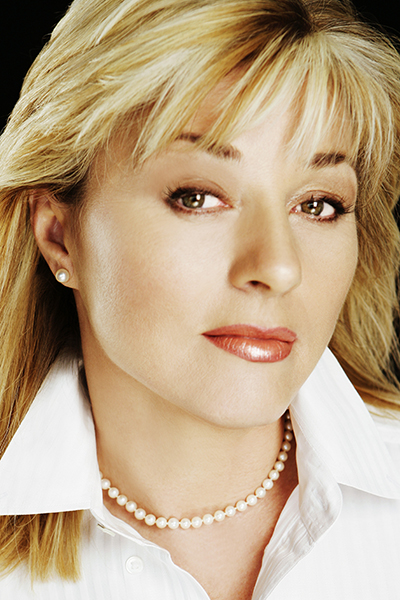 MTSU senior Michael A. Green is the recipient of MTSU's 2015 Chitwood Award for Excellence for his plan to help best-selling author Benjamin Hoff reclaim ownership of his renowned book "The Tao of Pooh."

The award was presented in a special ceremony today, Dec. 1, in MTSU's Bragg Media and Entertainment Building.

The Recapture Project is tied to U.S. Copyright Act (Section 203), which allows creators of copyrights to terminate the rights of their publishers and reclaim ownership of their songs or books after a 35-year moratorium. Each student studying copyright law with Wagnon is required to participate in the project.

Wagnon, who also is an entertainment business attorney, said she will contact Hoff's representatives to present Green's proposal.

"The students continue to excel in their working knowledge in an area that is challenging and relevant to current issues of importance in the entertainment industry," Wagnon said. "They research and execute the recapture of the copyrights to significant works of their targeted creators, whether songwriters or literary authors."

Each student also must create a plan of action for the recaptured work, including information that's needed to reclaim the copyright 35 years after the original grant, assignment or license was finalized. "This means Michael Green had to demonstrate a future plan of action for Benjamin Hoff that will be inventive and timely in the marketplace as of Dec. 31, 2018," Wagner explained.

A selection committee voted unanimously for Green, a resident of Thompson's Station, Tennessee, for his proposed recapture of Hoff's book, which was published in 1982 and spent nearly a year atop The New York Times best-seller list.

"Benjamin Hoff is a groundbreaking author whose masterful use of the A. A. Milne-created 'Winnie The Pooh' characters is highly celebrated," Wagnon said. "Michael Green's recapture project was a thoughtful master plan for how to secure the book's copyright for its original author."

Wagnon added that Green's suggestions for "fun and innovative ideas" on "how to bring this great work to a new generation ... I believe will be of great interest to Mr. Hoff."

Green said he selected Hoff's "Tao of Pooh" for his project because "it inspired me as a teenager."

"The material was very personal to me," he continued, "so it was a joy to find new ways to use it after Mr. Hoff recaptures the copyright. Plus, as a musician and writer, the knowledge I gained through this project is very applicable to my own future copyrights. "

MTSU's Department of Recording Industry inaugurated the Chitwood Award of Excellence in fall 2014 to honor recording industry major David "Ritt" Chitwood, who was killed in a January 2014 traffic accident near campus.

Organizers said Chitwood, a Nolensville, Tennessee, resident, served as an inspiration for faculty and students alike because of his optimism and eagerness to learn after surviving a near-fatal 2006 car wreck.

His motto was "keep on keeping on," Wagnon said, "so it is appropriate that this recapture project, which requires tenacity and attention to detail, was created in his honor."

Wagnon began the Recapture Project in 2011 for her copyright law classes to encourage research and legal detail as well as creativity and entrepreneurial thinking. Copyright law is a required course in MTSU's Department of Recording Industry, which is in its 41st year and is one of the university's signature departments.