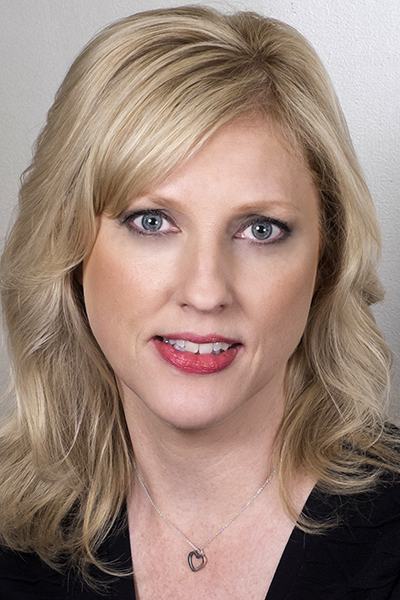 MTSU recording industry chair Beverly Keel is named among the eight 2016 honorees for the YWCA Nashville & Middle Tennessee's Academy for Women of Achievement.

This is the 25th anniversary for the academy, which honors women who, through excellence and leadership in their chosen fields, serve as role models for other women, according to a YWCA news release.

This year's honorees will be recognized at a special induction ceremony to be held from 6 to 8 p.m. Thursday, Oct. 6, at the Omni Nashville Hotel, 250 5th Ave S. Proceeds will help fund YWCA programs and services.

"This year's honorees have made and are continuing to make significant contributions to their community," said AWA co-chairwoman Mary Winn Pilkington in a YWCA news release. "Middle Tennessee is a better place because of their inspiring work, and we are excited to honor them in October."

A national advocate for women in music, Keel runs one of the oldest and most prestigious recording industry programs as the chairwoman of the Department of Recording Industry in MTSU's College of Media and Entertainment. She is also the co-founder of Change the Conversation, a coalition designed to fight inequality for women in country music.

Keel sits on the boards of The Women's Fund, Music Makes Us and the Recording Academy. She serves as a writer for Parade magazine and a columnist for The Tennessean and has served as the Nashville correspondent for People magazine.

In 2015, the MTSU alumna was inducted into the Metro Nashville Public Schools Hall of Fame and was recently named one of the Nashville Business Journals' Women in Music City Award winners for the third consecutive year.

"This is one of the biggest honors of my career and I am thrilled to be included in such a prestigious and inspiring group of women," Keel said of the YWCA award. "It is also special to be honored by the YWCA because this organization does such important work on behalf of women and families."

The academy was launched locally in 1992 by YWCA Nashville & Middle Tennessee, and it is being presented for the 11th year by First Tennessee, the release states. This year's recipients join 143 other women who hold this honor.

The judging committee, composed of business and community leaders, chose the honorees from an exceptional list of nominees.