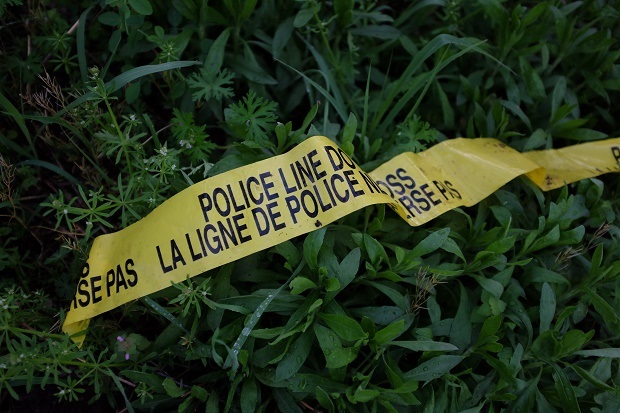 (MURFREESBORO) A murder took place around 3:12AM early Friday (8/2/2019) morning in Murfreesboro at the Villager Condominiums on Middle Tennessee Boulevard.

Evidently, a neighbor heard several gunshots and later saw the victim on the ground not moving and called police. Police confirmed that the gunshot victim was shot multiple times.

MPD Public Information Officer Larry Flowers stated, "It's tragic anytime anyone in our city loses their life, that's why it's important that we let the detectives do their job and investigate and to find the person who did this and the reason why."

The shooting victim was transported from the condominiums by ambulance to Saint Thomas Rutherford where he was pronounced deceased. The man died after being shot multiple times at Villager Condominiums on Middle Tennessee Blvd.

The suspect remains on the run and this is an on-going investigation. Anyone with information can remain anonymous and be eligible for a cash reward by calling CrimeStoppers at (615) 893-STOP.