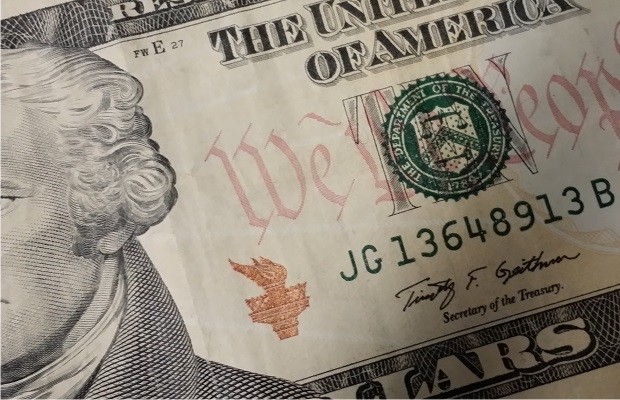 First National Bank on Mercury Boulevard was held up by a robber just before noon on Monday. Luckily, no one was injured inside the bank during the holdup.

After the robbery, the suspect fled the scene and was eventually captured about 7 miles away with the help of Murfreesboro Police, the Tennessee Highway Patrol, and the Rutherford County Sheriff's Office. The subject was caught in the area of Medical Center Parkway and I-24 during a short lived pursuit.

Further details on the bank hold up are pending the outcome of an investigation by the Federal Bureau of Investigations.