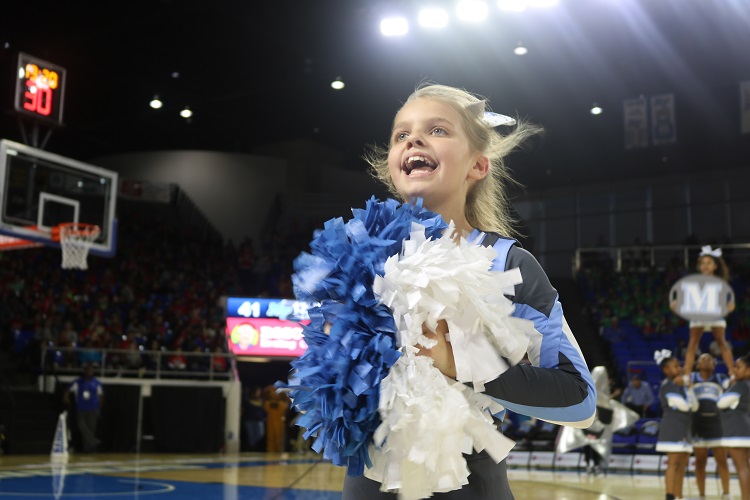 The Murfreesboro City Schools (MCS) Competition Cheer Team has won their bid to the National High School Cheerleading Championship at Disney this weekend. Thirty-one students from across the district have trained, fundraised and cheered their way to the national championship scheduled for February 10-11. The MCS team will perform in the Junior Club Finalist Division on Feb 11 at 9 a.m.

This is the first year that Murfreesboro City Schools has sponsored a district cheer team. Thirty-one students from across the district have trained throughout the school year. The team comprised of students from 4th through 6th grade is led by coaches Jessica Jacobs, Amber Kelly and Megan Brewer. The final bid to Disney was won after placing first at the Tennessee Extreme Regional Competition.

"These girls have dared to dream and backed it up with hard work and wonderful sportsmanship," says Amber Kelly. "As coaches we could not be prouder."

The National High School Cheerleading Championship (NHSCC) is the most prestigious cheerleading championship in the country. The NHSCC is held at the Walt Disney World® Resort in Orlando, Florida, and nationally televised on ESPN and ESPN2 to over 100 million homes and 32 countries nationwide each year.